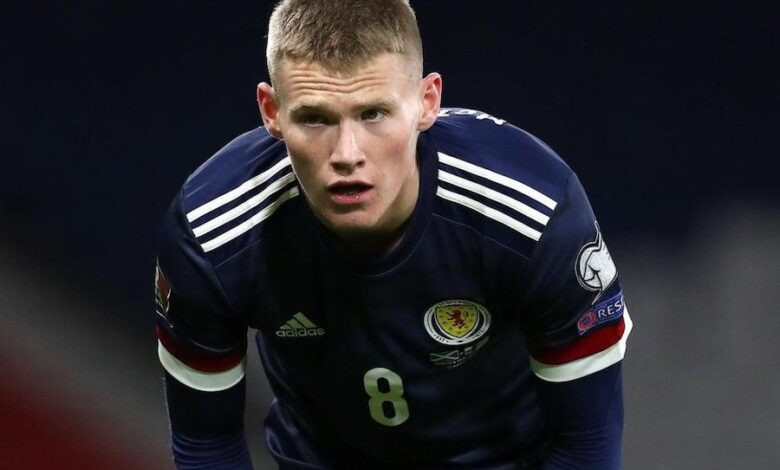 Manchester United star, Scott McTominay has been ruled out of Scotland’s World Cup qualifier away to Moldova on Friday due to illness.

Scotland manager Steve Clarke confirmed the Manchester United midfielder had been sent home from a training camp in Spain as he is suffering from a throat virus.

The 24-year-old could rejoin the squad this weekend ahead of Monday’s home qualifier against Denmark, if he is deemed fit enough to return, while Kieran Tierney is available for selection.

Speaking ahead of the Moldova trip, Clarke said: “Almost everyone is good.

“Unfortunately, Scott McTominay has picked up a bit of a throat virus so we have sent Scott home to rest and recuperate and hopefully join us again at the weekend.”