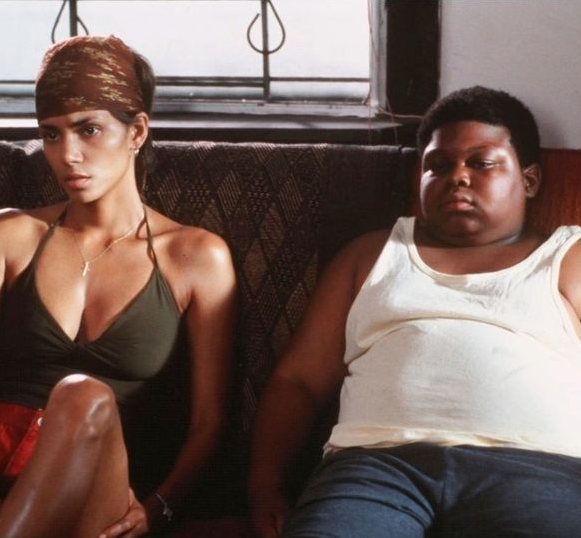 Coronji, who played the character Tyrell Musgrove in the 2001 film, died of heart failure and lung problems on October 13, his mother confirmed.

Halle Berry and Monster’s Ball producer Lee Daniels have contributed to a GoFundMe page for his funeral costs, both with donations of $3,394 each.

His mother, Theresa Bailey, wrote on the page on Wednesday, Nov. 10: “Coronji Calhoun Sr. recently joined the ancestors in watching over me and our family on October 13, 2021.

“Unfortunately, we did not have any life insurance policy on him (as we never expected this tragedy to befall us) before he transitioned.”

She went on to ask fans for help, she added: “Now we ask for generosity in your donations as we prepare to give Coronji a sacred celebration of life.”

Coronji secured the role in Monster’s Ball as the son of Berry’s lead character, Leticia Musgrove, after attending an open casting call in Louisiana.

Monster’s Ball is the only acting credit Coronji had.

The film earned Berry an Oscar for Best Actress, the first woman of colour to win in the lead category.