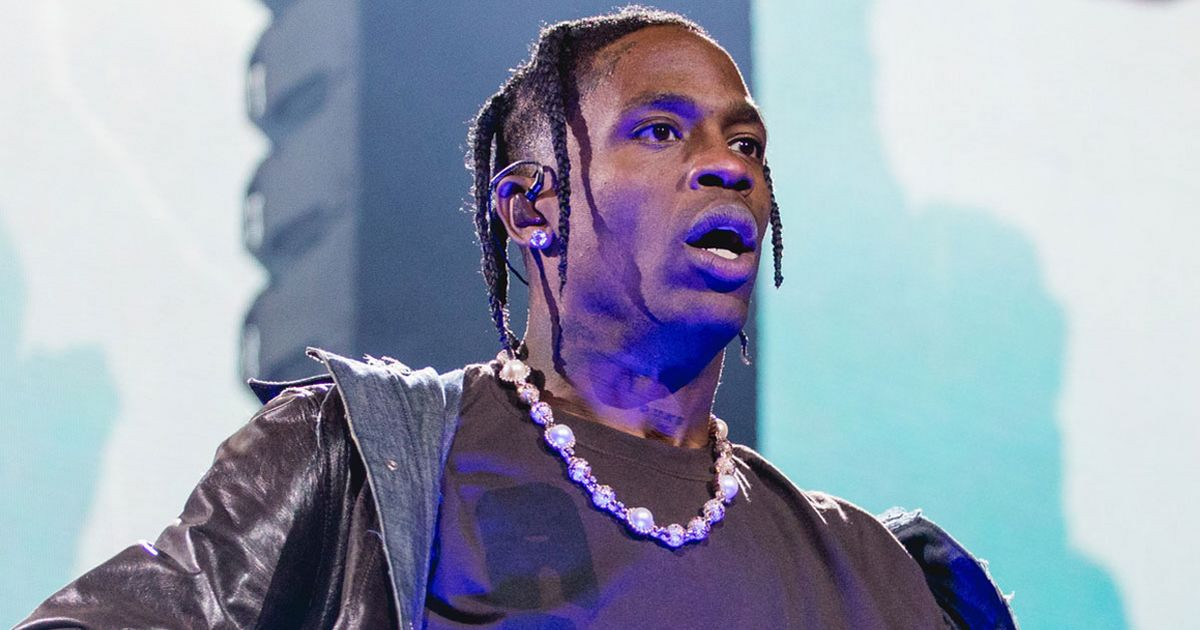 More than 25,000 people have signed a Change.org petition to have Travis Scott removed from next year’s Coachella festivities after eight people tragically died at his recent Astroworld concert.

The rapper, who is scheduled as one of the headliners of the 2022 Coachella festival, has come under fire after fans were killed during a deadly crowd surge at his Astroworld festival last week.

Scott, 30, expressed devastation, sent prayers and insisted he wasn’t aware of what was occurring in the crowd of around 50,000 at Houston’s NRG Park on Nov. 5.

The crowd-sourcing petition titled, “Remove Travis Scott as a Goldenvoice performer” has been signed by thousands of people asking promoter Goldenvoice and top stakeholders to drop the “Sicko Mode” rapper from performing at the event.

“With the recent tragic and unnecessary death at Travis Scott’s Astroworld concert, due to Scott’s own gross negligence and sheer lack of compassion for human life, we ask AEG, Paul Tollett, and Goldenvoice to remove him as performer at all of their festivals,” petition creator Sendero Secreto wrote.

Fans welcome BBNaija star, Liquorose back from South Africa with N1m and other gifts (Photos/video)