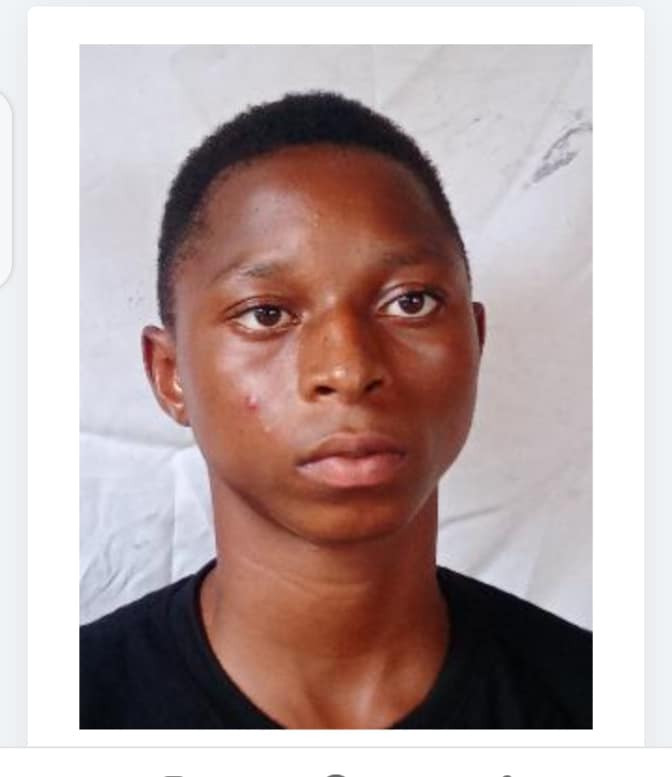 A young man identified simply as Samuel has been stabbed to death by suspected phone snatchers in Delta state.

It was gathered that the assailants demanded for his phone but the deceased refused to hand it over to them hence they stabbed him to death.