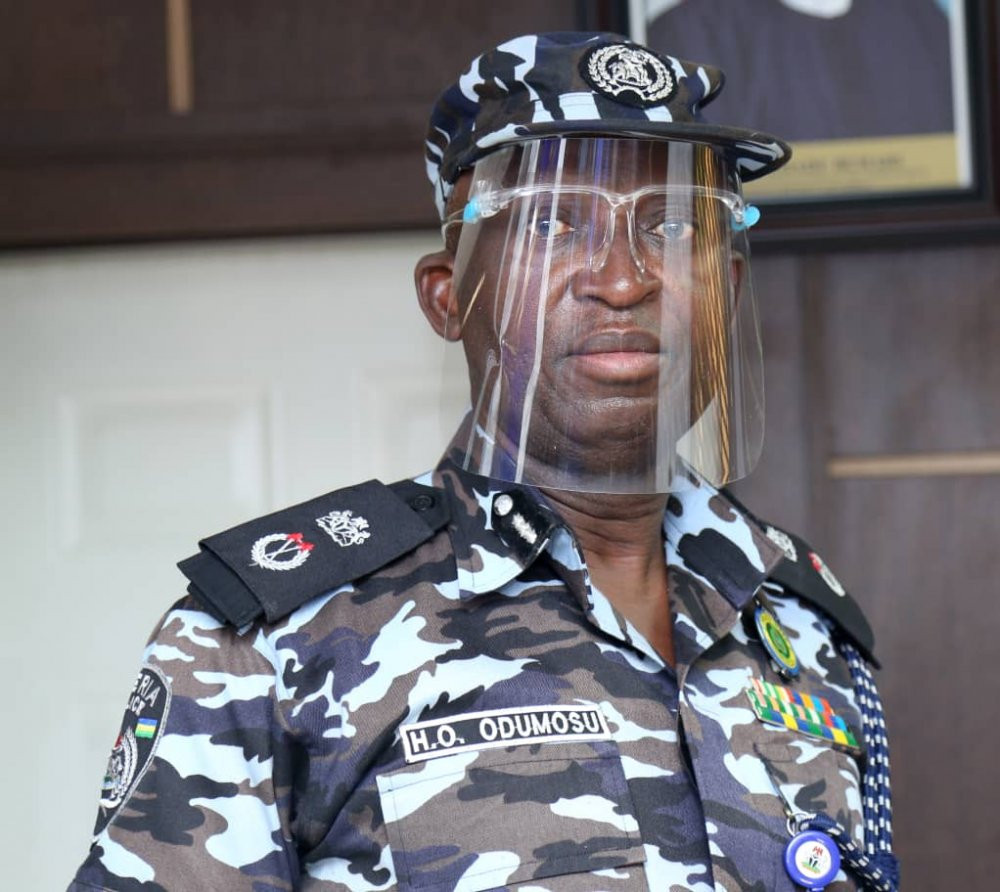 Lagos police command has announced that it will be investigating claims of Boko Haram sleeper cells in the state.

The state commissioner of police, Hakeem Odumosu who confirmed that there is intelligence report to the effect that fleeing Boko Haram suspects were hiding in sleeper cells located across the state, added that there is a joint security effort to ascertain if its true.

“Yes, there is an intelligence report to that effect. We are not foreclosing it and cannot confirm it either. What I can tell you now is that security agencies are currently investigating it.

Gospel singer, Celestine Donkor explains why she uses a “veil to cover up her seriously favoured backside”