Rapper, Kid Cudi steps out as a bride to an event in US (photo/video)

American rapper, Kid Cudi has got people taking after he attended the 2021 CFDA Awards dressed like a bride.

The ‘pursuit of happiness’ crooner arrived the event which held on Wednesday night, in a white lace ensemble wedding dress and veil designed by CFDA’s American Emerging Designer of the Year nominee, Eli Russell Linnetz.

According to the designer, he randomly sent the rapper a text of a wedding dress and he agreed to rock it

“I just out of the blue sent him a text of a wedding dress and I was like, ‘Will you be my bride?”, Linnetz told PEOPLE.

“I trust this man so I was down to take it wherever his mind went,” Cudi told the publication. 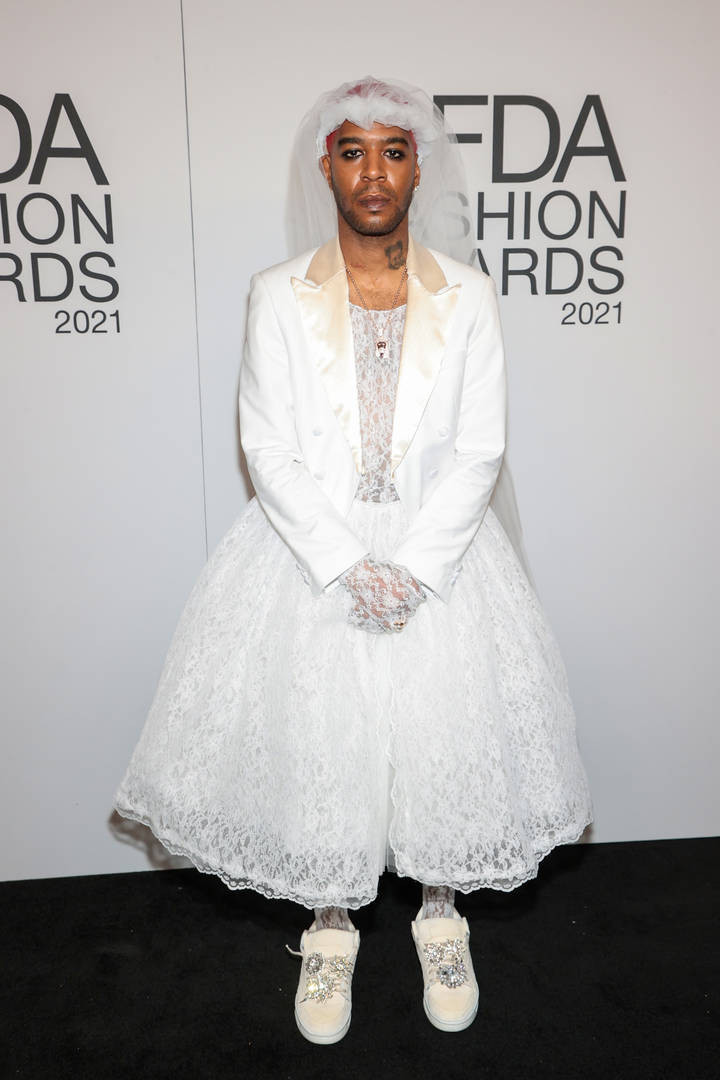 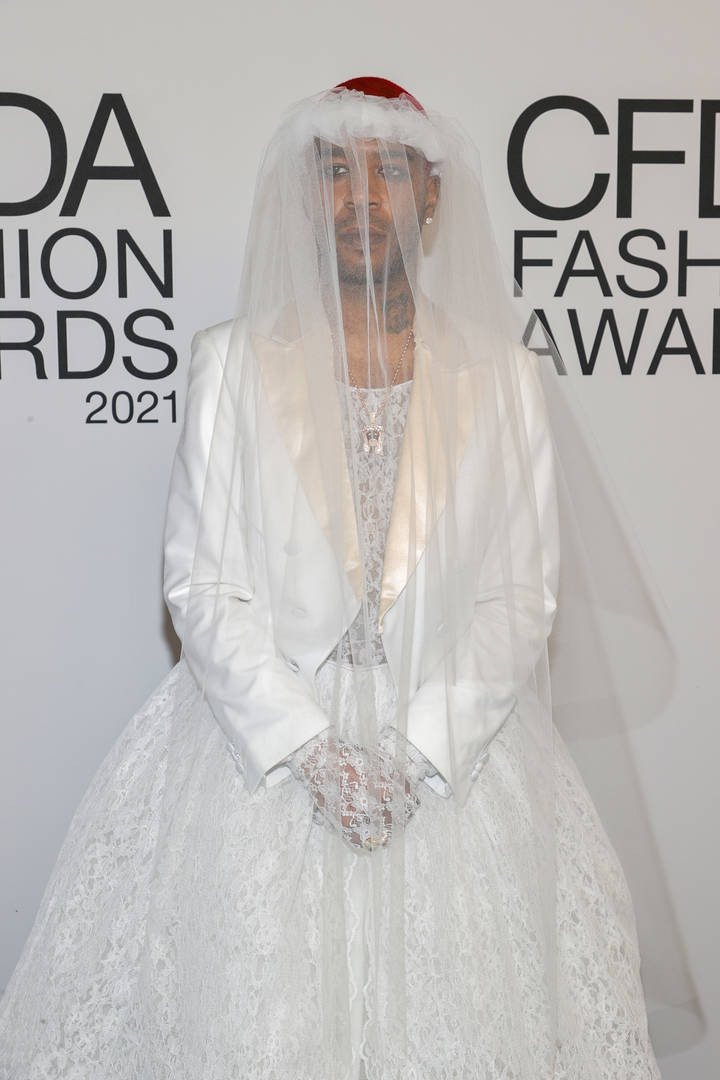 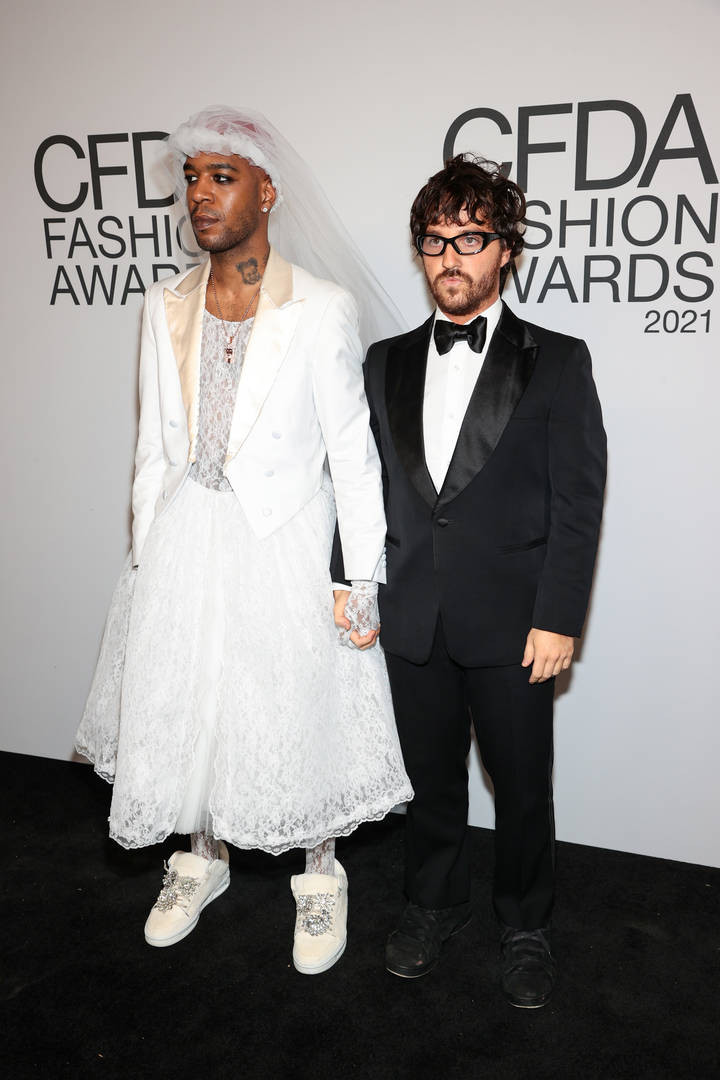 Cudi’s choice of outfit to the event has stirred massive reactions from social media users, with many accusing him of being gay and selling his soul in the illuminati.