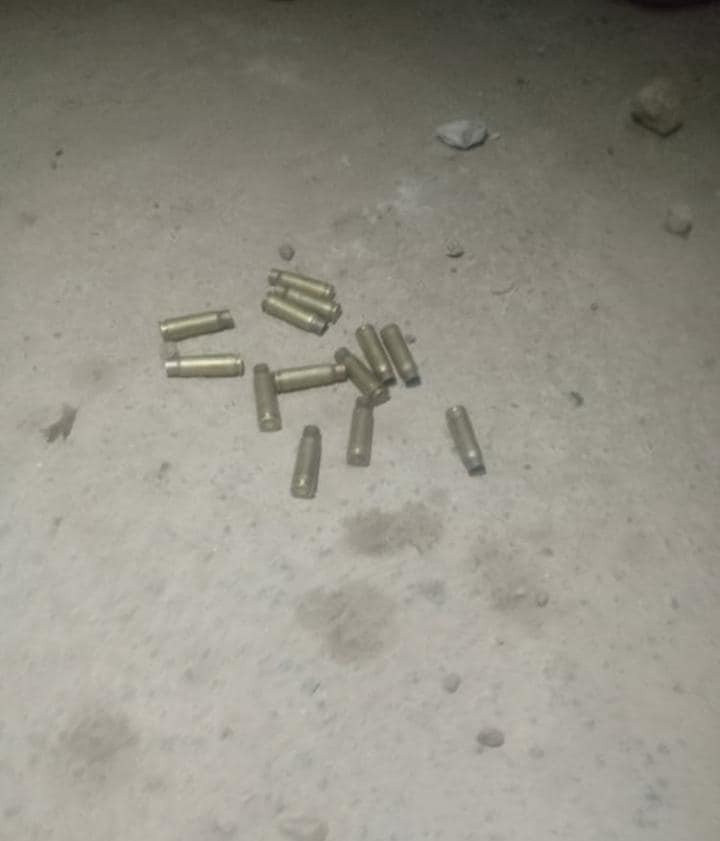 It was gathered that the gunmen invaded the community on motorcycles at about 1:00 am on Thursday, November 11, firing warning shots into the air to scare the students.

The armed bandits also raided shops directly opposite the university gate and made away with valuables.

The incident created panic among off-campus students as they ran for safety.

It was further gathered that the police and other security operatives were quickly mobilised to the scene and engaged the gunmen in a firefight, leading to two deaths among the invaders, while others escaped with their victims.

State Police Commissioner Monday Bala Kuyars, who confirmed the incident, said two of the gunmen were killed, adding that a team of security operatives have been dispatched to the area.

The police chief asked students and their lecturers to remain calm and go about their normal activity, saying the Force is on top of the situation.

Also confirming the incident, spokesperson of the State Police Command, DSP Wasiu Abiodun, said the situation is under control.

“At about 2330hrs, some suspected hoodlums attacked a shop at Gidan-Kwano opposite FUT Gate and abducted two children of the shop owner,” he stated.

“Police/vigilante were immediately drafted to the scene for aggressive manhunt of the hoodlums and during stop and search, one of the suspect was intercepted and arrested at Barkuta village,” he added.

Toke Makinwa shares picture she took with ex-president, Olusegun Obasanjo after she ‘ran into’ him

Court awards £15,000 to pregnant wife who was sacked from work by her husband because she found his receipts for s3x services