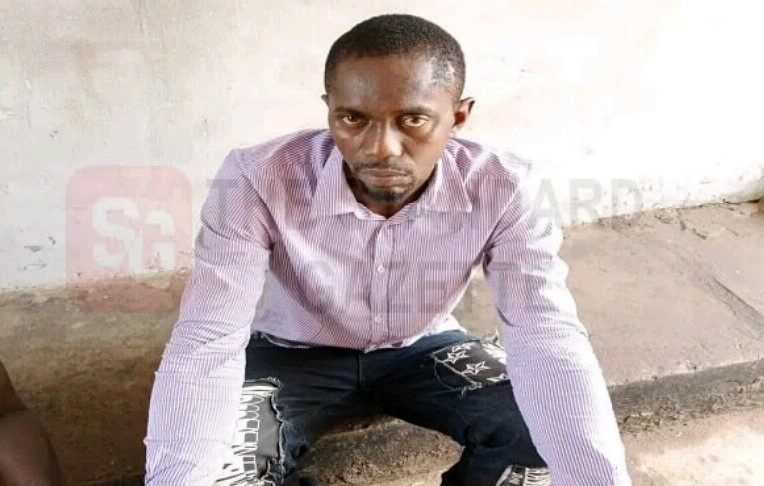 A member of the Edo State Vigilante Group has been arrested for accidentally killing a woman at a funeral in Benin City.

According to Standard Gazette crime correspondent Festus Alenkhe, the suspect had joined other members to attend the funeral of their colleague who had recently passed away.

During the funeral, Nwaneri fired several gunshots into the air as last respect for their fallen colleague. The bullets hit one of the mourners, a 27-year-old woman and a baby.

The woman, believed to be a relation to the deceased vigilante, died on the spot, while the baby is currently in a life-threatening condition at the hospital.

The suspect said the unfortunate incident was a result of accidental discharge.

“I was firing into the air and was surprised when people started shouting that my gun had killed somebody. I believed that it was one of the cartridges that got hooked in the gun that hit the woman after it exploded. I am deeply saddened over the incident.” he said.

Spokesperson of the Edo State Police Command, SP Bello Kontongs, who confirmed the arrest, said the suspect would be charged to court for murder.

“Most of the vigilante members should be careful with weapons.” he added.