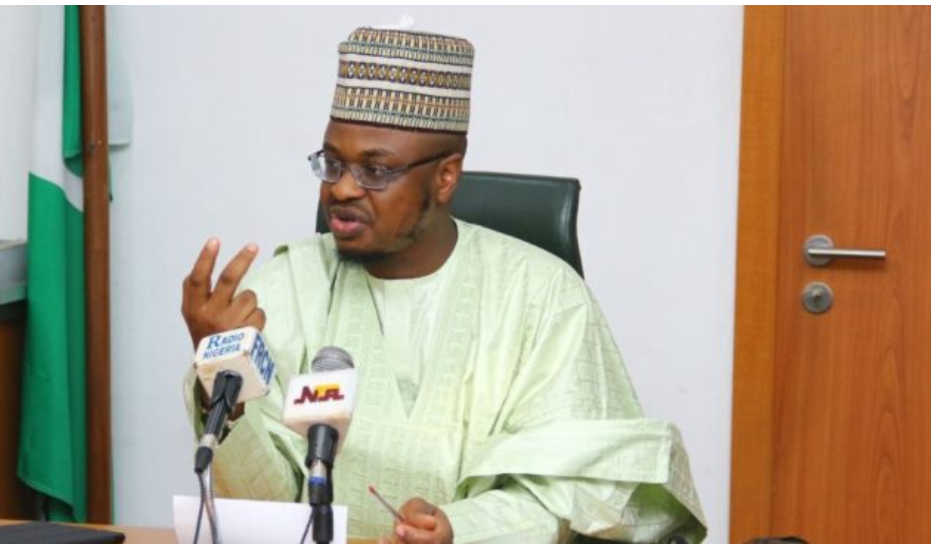 Isa Pantami, minister of communications and digital economy, has stated what he hopes to achieve with the National Identification Number (NIN).

Speaking during the Nigeria International Partnership Forum in Paris, meant to strengthen ties between Nigeria and France in the aftermath of the COVID-19 pandemic he said NIN will ensure that the identity of citizens and legal residents who log into the internet is known.

“As in our constitution 1999 as amended section 14(2)(b), that the primary responsibility of government is security and safety of its citizens, it is because of this that President Muhammadu Buhari is very passionate about that and he has been pushing that we establish the foundation of our economy and the foundation of our security on the national identification number so that identity of our citizens and legal residents will be known,

“As it is today, the enrollment has been over 67 million and most importantly we are able to capture the most important category of people that come out to do businesses.”

“So it becomes a prerequisite to enjoying government services and I believe this will bring more peace of mind to potential investors to know that the government has been doing something significant in that regard,” he said.

“Recently the country has also launched and commissioned a national center for artificial intelligence and robotics that focuses more on research and coming up with innovative solutions in the area of security and now the center in collaboration with security institutions is in the process of developing robots and many more that are going to be deployed to make our country safe and sound.”

Anambra guber election outcome reflects the will of the people