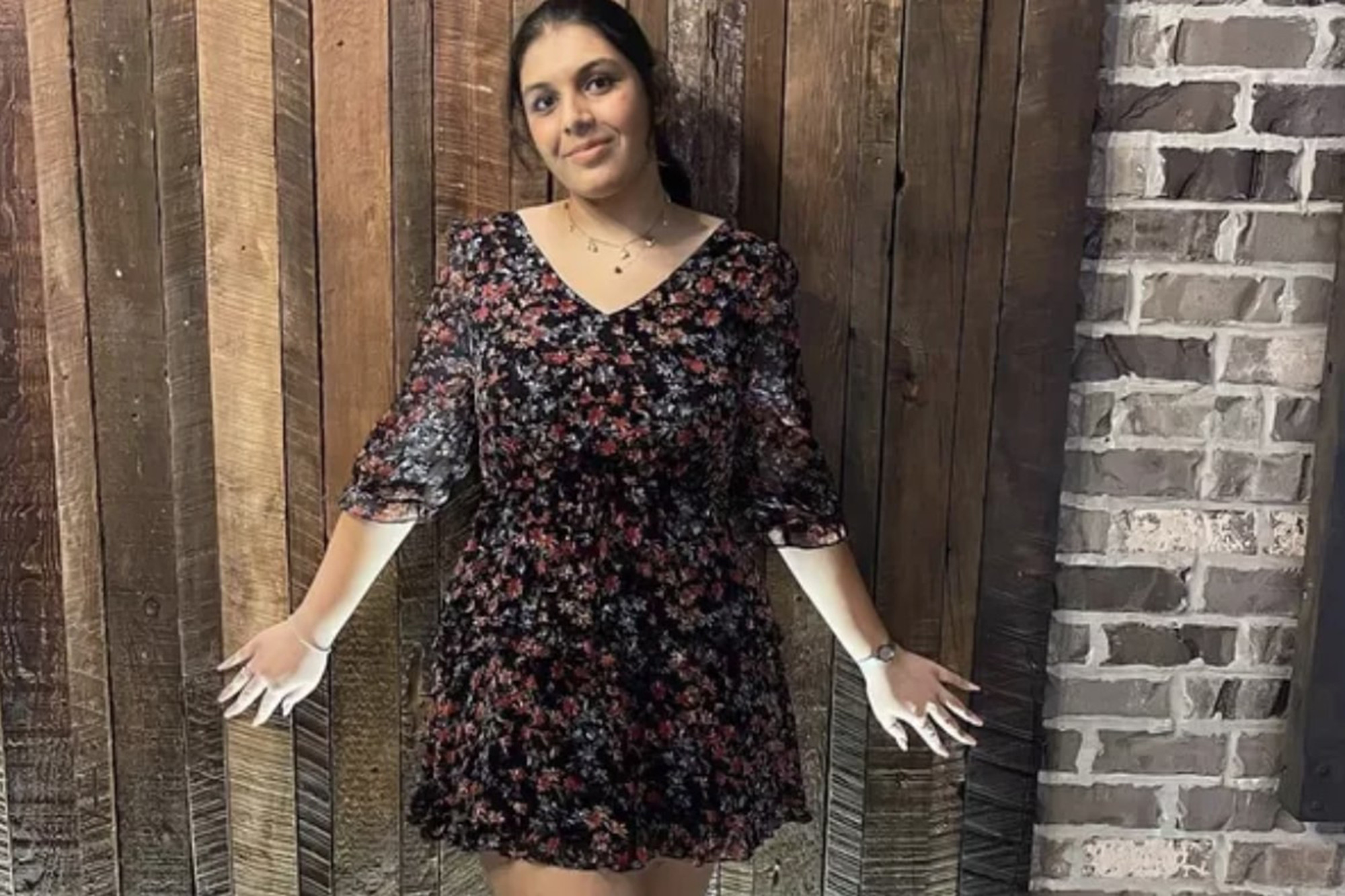 A ninth victim of the Astroworld Festival stampede has died after clinging to life at a Texas hospital for five days, the victim’s family said.

Bharti Shahani was one of many people hospitalized after attending Astroworld on Friday, November 5. Shahani reportedly did not show brain activity at Houston Methodist Hospital. Shahani attended the Houston event with her sister Namrata Shahani and her cousin Mohit Bellani, but they lost each other during the crowd surge, accordinng to KTRK.

Shahani’s family attorney said the senior at Texas A&M University passed away on Thursday November 11, from injuries sustained at the event.

ABC13 had reported that Shahani who suffered multiple heart attacks during the crowd surge, was placed on a ventilator with no brain activity shortly after arriving at the hospital.

Recounting her experience at the event, the deceased’s cousin Bellani said;

“Once one person fell, people started toppling like dominos. It was like a sinkhole. People were falling on top of each other.

“There were like layers of bodies on the ground, like two people thick. We were fighting to come up to the top and breathe to stay alive.”

A total of nine people died and roughly 300 people were injured at the sold-out festival, which drew 50,000 fans. Two others, including a 9-year-old boy, were said to be in critical condition on Thursday.

Travis Scott has released two statements following the tragedy, promised refunds to attendees, and said he will cover the funeral costs for the families of the initial eight people who died. Drake, who performed with Scott as the crowd surged, also released a statement regarding Astroworld, writing, “My heart is broken for the families and friends of those who lost their lives and for anyone who is suffering.”

26 Nigerians arrested in Ghana for allegedly engaging in fraud