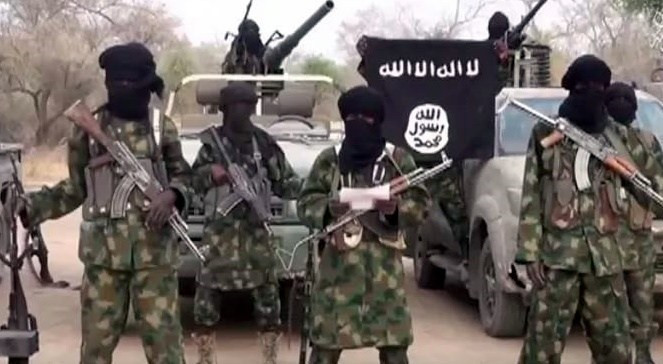 Mai Lalle and Mustapha were abducted alongside two other soldiers who were executed two days after. The Nation reported that a source said;

“Our man Mai Lale is now safe in the hands of his family.”