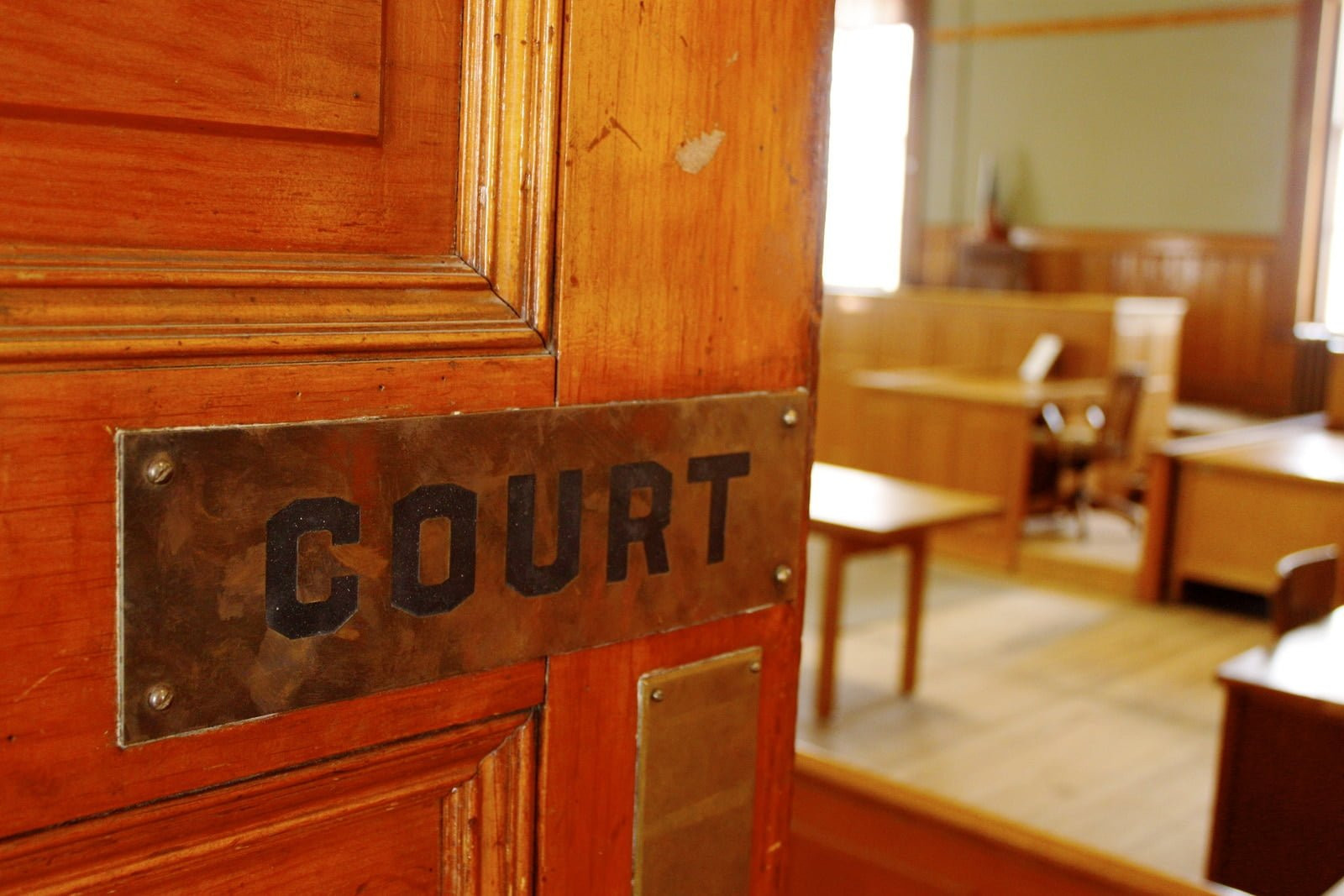 A request by a lawyer Steve Adebowale, for an Ondo state high court to bar journalists from covering the trial of two government officials who allegedly stole a baby delivered by a mentally challenged woman, Deborah Iretioluwa Olorundare, was rejected by Justice Adeyemi Fasanmi on Thursday November 11.

The two staffers of the Ondo State Ministry of Women Affairs and Social Development, Sarumi Adeyemi and Orisamehin Bosede, who were arraigned before the court on two counts bordering on conspiracy to commit felony and child theft, had pleaded not guilty to the charges.

Adebowale who is Sarumi’s lawyer, requested for journalists to barred from the trial on grounds of his client and her co-defendant being subjected to a scandal by the media. He also asked if journalists who brought cameras to cover the proceedings, had taken permission to be present in court.

“The press cannot constitute itself to an alternative court. The defendants have been embarrassed.”

Responding to the request, the judge stated that journalists do not need any permission to cover any court proceeding. Justice Fasanmi also noted that even in the Supreme Court, there are seats reserved for journalists known as the ‘press gallery.’

“This is a case that will deserve public attention. You cannot bar the press from the court. If any journalist maligns your client, you can sue the journalist. I cannot stop the press from coming to court. I don’t have to know if the press is here. The court does not work on speculation. You have not directed my attention to any adverse publication on this case.”

The hearing could however not commence because of the items requested by the defence counsel, even when the Prosecuting Counsel, Bunmi Koyenikan informed the court that three witnesses were present.

The defendants were granted bail to the sum of N1m and one surety in like sum who must be a civil servant from the rank of Grade Level 13.

Justice Fasanmi said the defendants had one week to perfect their bail conditions and adjourned the case till January 18, 2022, for the commencement of trial.

The Nigerian state that was negotiated before independence in 1960 is long dead.