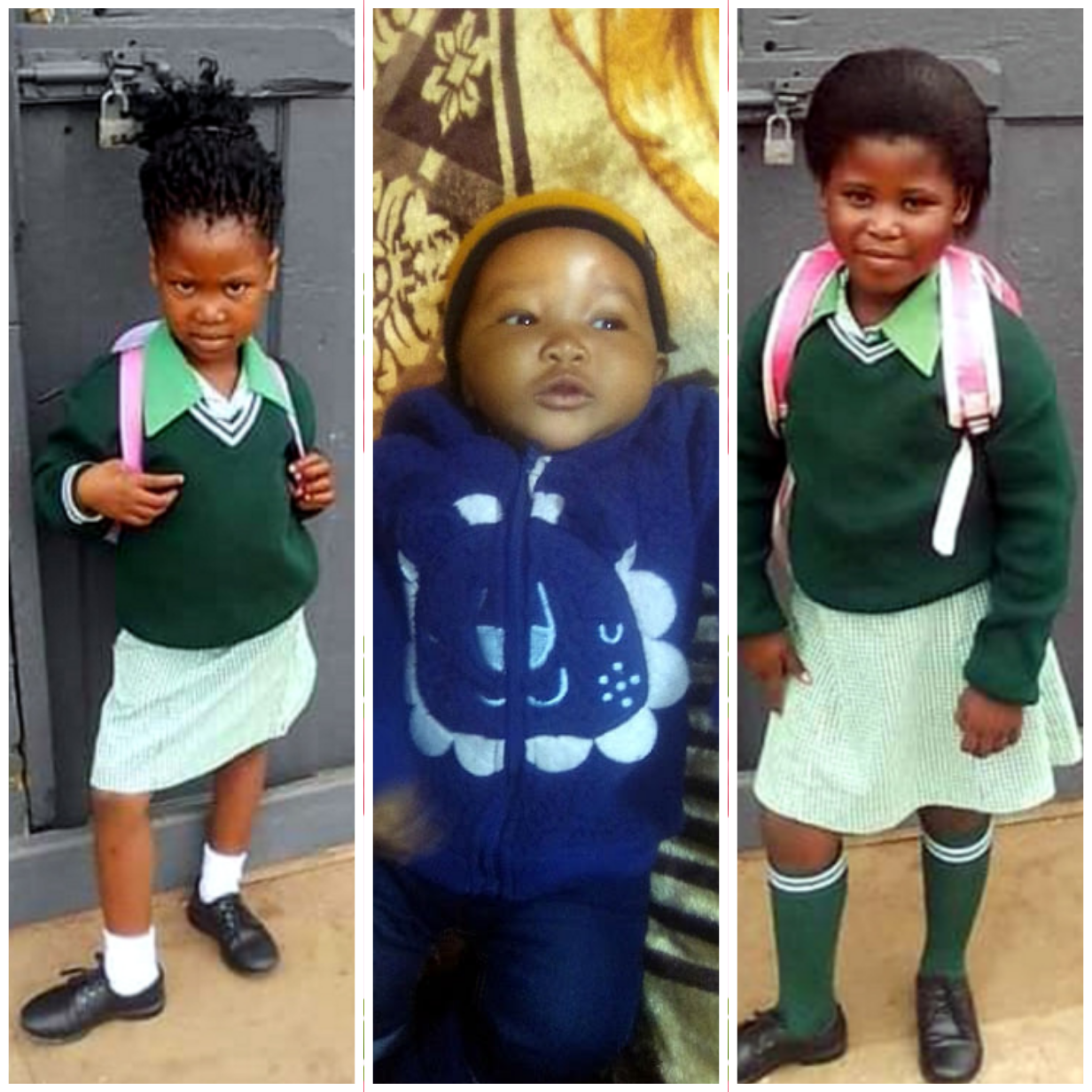 Relatives are awaiting post-mortem results to establish what caused the death of three children who fell ill and died after eating noodles in the Eastern Cape, South Africa.

The oldest child was sent to a local shop to buy a packet of noodles, which they cooked and ate.

But when they arrived back home in Motherwell on Sunday, November 7, the older siblings complained about stomach cramps and nausea.

The children’s grandmother gave them water to drink. But their conditions quickly deteriorated, and they were rushed to a clinic.

Tragically all three died before doctors could help them.