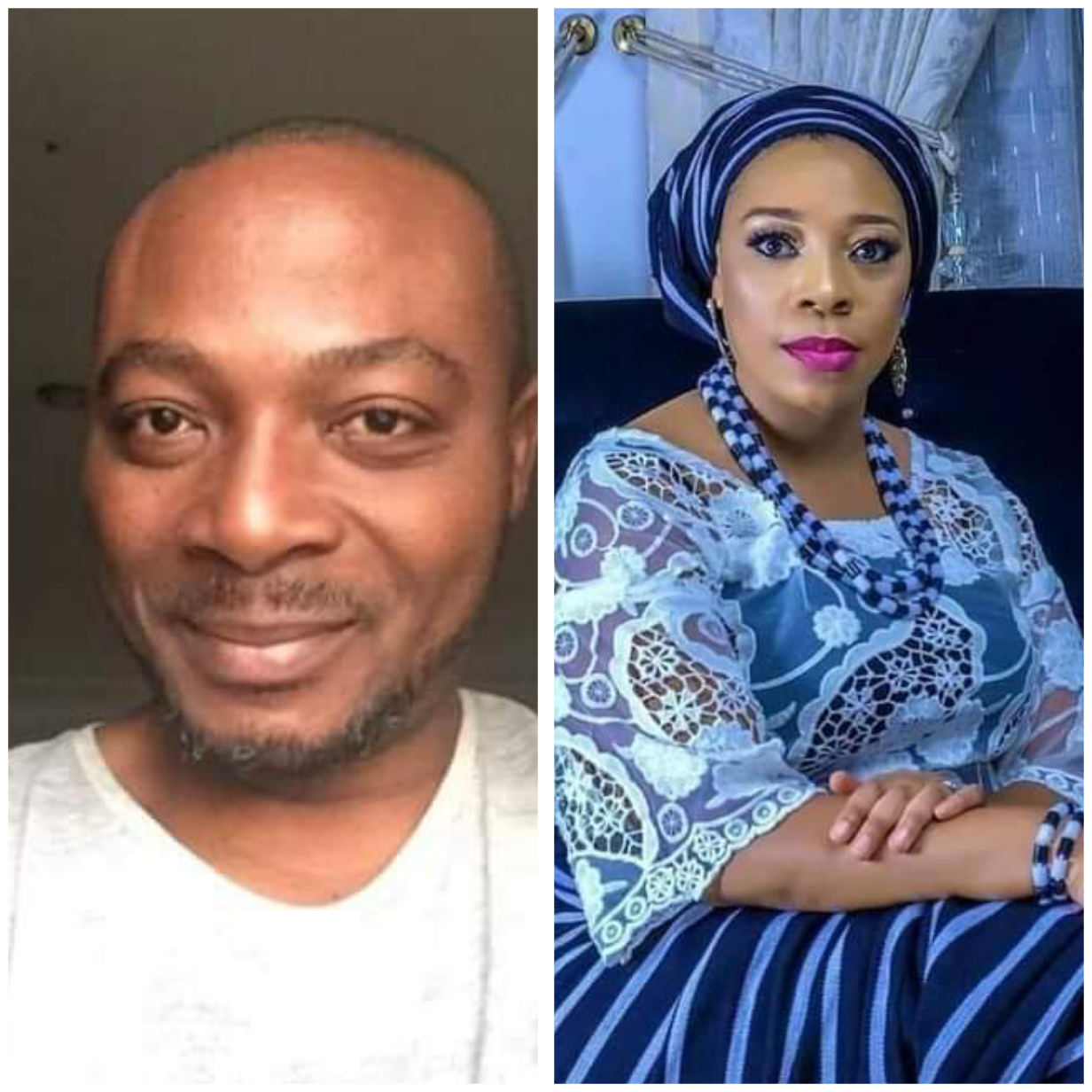 Elizabeth Jessica Kuraun the sister to Vanguard reporter, Tordue Henry Salem, has demanded answers on the circumstances surrounding his death.

Salem, who was covering the House of Representatives, was found dead on Thursday, 29 days after he went missing in Abuja.

Mrs Kuraun, who is a stanch Buharist took to Facebook to asked who killed her brother upon hearing news of his death.

“Found dead where,when? Who killed my brother? They know that if they kill me it will be too obvious so they killed him,” she wrote.

“I failed my brother. I failed to find you. Tordue Salem, the country you loved so much and believed in refused to investigate your missing until the enemy killed you. God will revenge you.”

To his young daughter, Jessica said: “Avaana I am sorry I failed your father.”

She also disclosed that no member of their family was informed to come identify his corpse.

“No called us to identify his corpse before news publications even though they have our numbers.” she added.