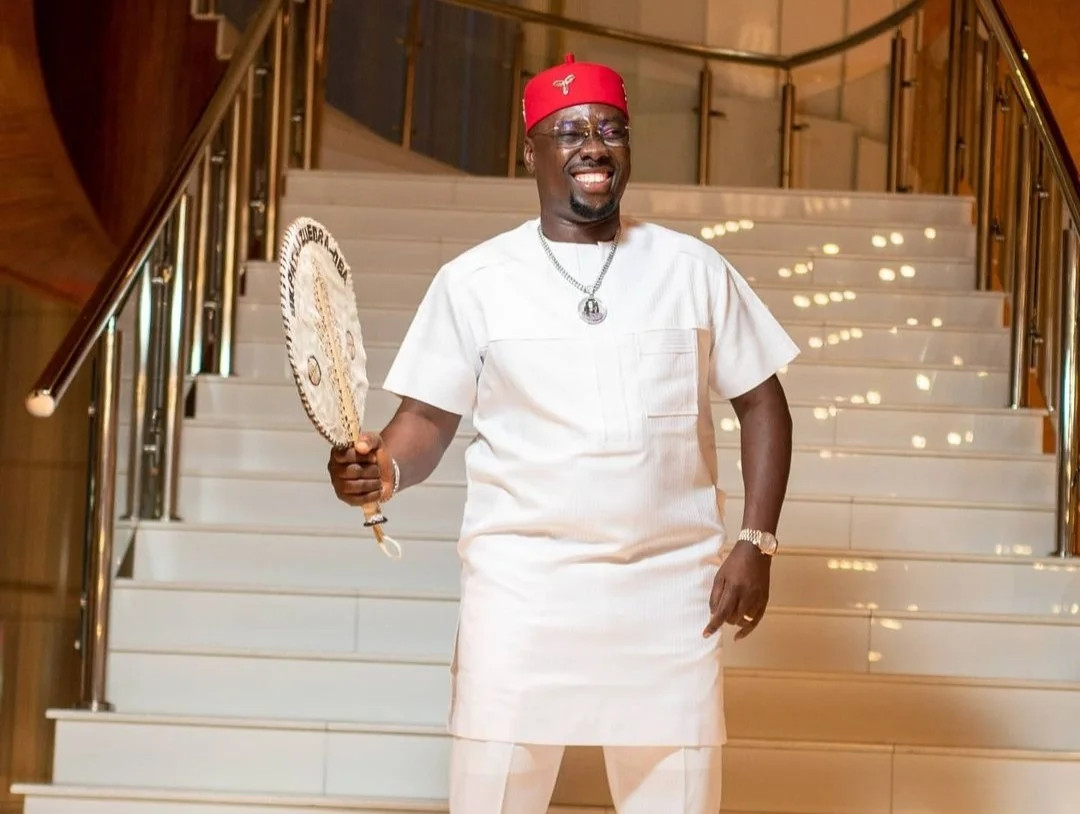 The gunmen who also gave the Southeast Governors 21 days ultimatum to ensure the release of Nnamdi Kanu, leader of the Indigenous People of Biafra, IPOB, told Obi Cubana that he will be hearing from them over Kyari attending his mother’s burial in Anambra state months ago.

The gunmen who identified themselves as The Angry Vipers, said;

“To the kings and chiefs in our land, you have decided to reduce yourselves to less than used sanitary pads. You are now being toiled about by uncircumcised Fulanis due to your idiocy and bribery. We, the Angry Vipers, are giving you 21 days to leave our land unless Mazi Nnamdi Kanu is released.

“For Obi Cubana and co. who are closely working with the killers of our youths, you and your crew made sure that Abba Kyari returned to Anambra State, you will hear from us. From now onwards, we will put a stop to any form of tax directed to markets, road transports, such as bikes, vehicles and sundry, within the Biafra land. Henceforth, it shall be bloody, all hell shall be let loose. This very press statement is irrevocable.”