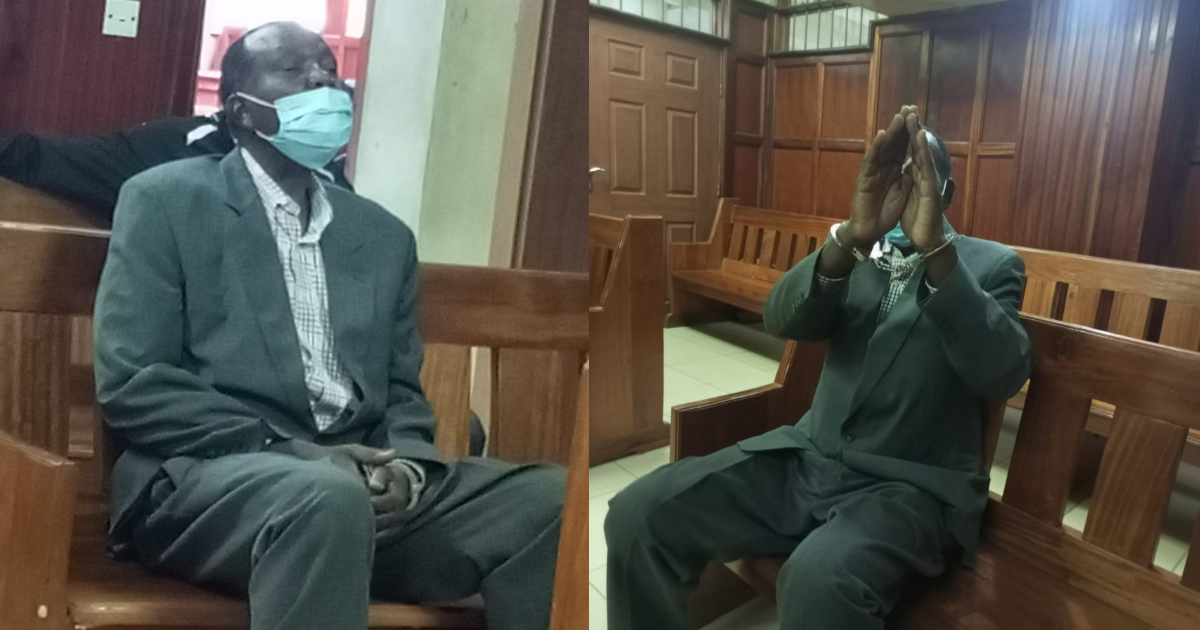 Former Catholic Priest who is now married to three wives denied bail after being arraigned for stealing Ksh15.4M (N56m)

Milimani senior principal magistrate K. Ondieki directed the accused who was charged with one count of stealing on Friday morning following his arrest on Thursday November 11 by Kenya’s Directorate of Criminal Investigations officers, be remanded at Capital hill police station until Monday, November 15, 2021, when the court will rule on his bail application.

The suspect who is accused of carrying out the act on January 2019 and February 2021, denied the theft charges and urged the court to grant him reasonable bond terms on grounds that the offence he was charged with is a civil matter that is ongoing before the High Court.

The prosecution informed the court they are not opposed to his release on bail but urged the court to grant him stringent bond terms that are commensurate with the amount in the charge sheet.

Otieno is now reportedly married to three wives after being expelled as a Catholic Priest. In the case, the Prosecution has lined up five witnesses to testify against the accused.

I married as a virgin at 55 – Osun newly-wed woman