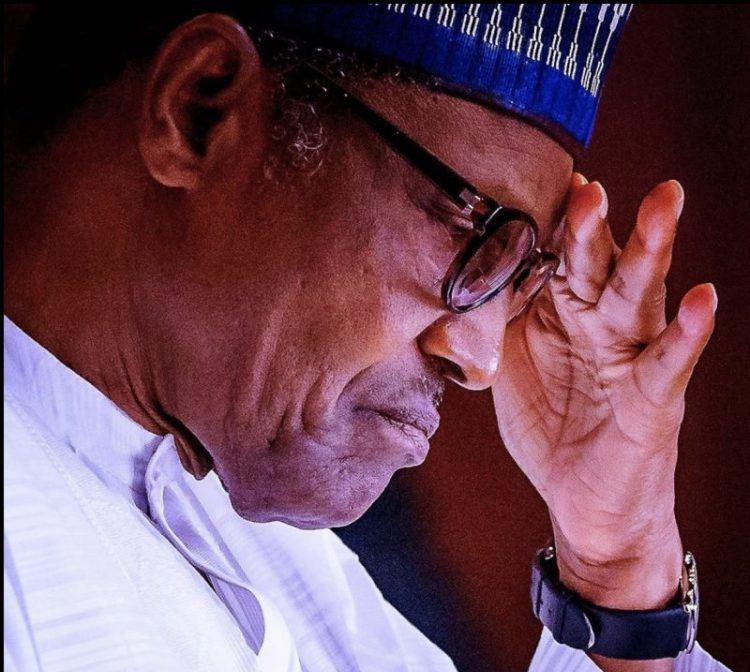 President Buhari has expressed his sadness over the death of Brigadier General Dzarma  Zirkusu and three soldiers killed during a clash with ISWAP members in Borno state on Thursday evening November 13.

In a statement shared on his Facebook page, President Buhari said he has sent his condolences to the Chief of Staff as well as families of the deceased military officers.

”I am extremely saddened to hear of the demise of Brigadier General Dzarma Zirkusu and three soldiers who paid the supreme sacrifice, in a very rare display of gallantry, as they tried to help their compatriots in the war against terrorists.

Nigeria has lost brave soldiers. I salute their courage. May their souls Rest In Peace. General Zirkusu leaves us sad and devastated. The soldier in him will remain immortal.

I have asked the Chief of Army Staff to accept my heartfelt condolences and that of the nation, and to convey same to the members of the families of those martyred.

I pray to the Almighty to give the Armed Forces and the bereaved families the strength and courage to bear this irreparable loss.”

“What kind of country is this?” – Singer, Cheque laments after he was allegedly assaulted by EFCC