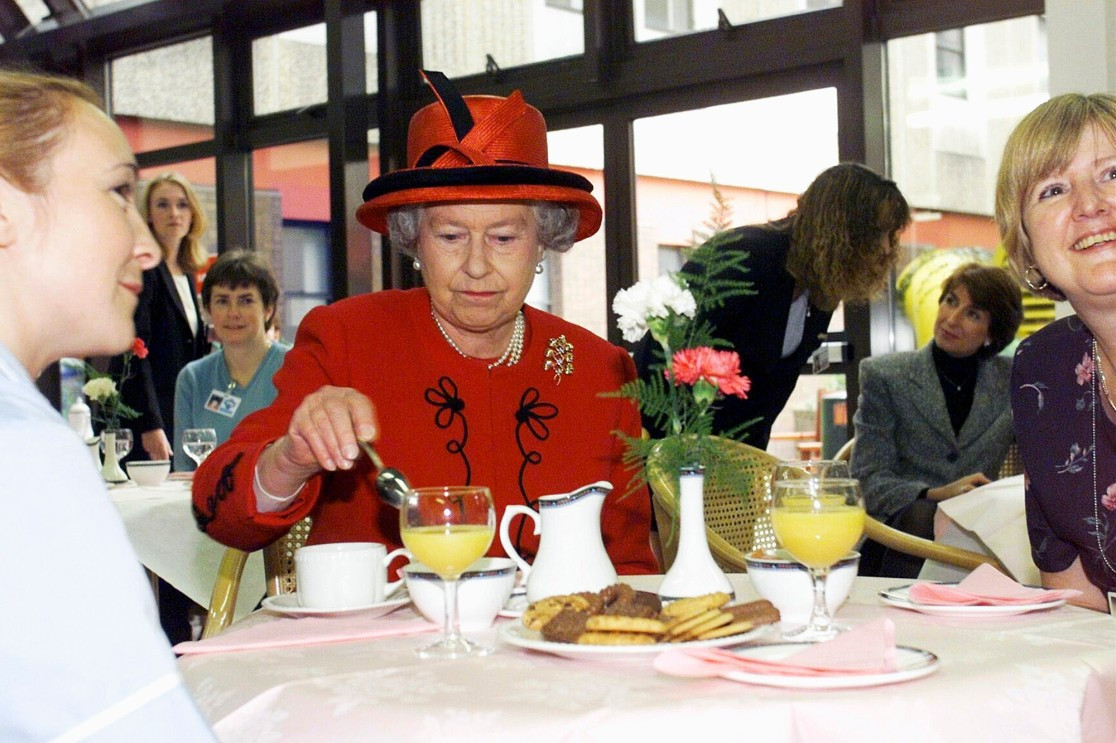 Graham Tinsley, a royal chef who has cooked for Queen Elizabeth on multiple occasions has revealed what it’s like cooking for the British monarch.

Sharing his experience in an interview with Hello! magazine this week, the Welsh cook said he was required to X-ray Her Majesty’s meals before they were served to her at state dinners.

Tinsley also revealed that the security is usually super tight when the Queen came to dine with other important public figures.

“If we were just cooking for the royal family, we weren’t always aware of the security. It only changed if there were heads of state coming over, and then the security was really, really tight.

“If we were catering for a heads of state banquet then all the catering staff would have to meet at a police station and get a motorcycle ride [to the castle].

“For higher-caliber banquets, we’re required to put all our food, containers, knives and kitchen equipment through an X-ray machine… Some banquets even have code names to protect their security!”

The X-ray revelation isn’t the only thing royal chefs are revealing. In a new YouTube video, former royal chef Darren McGrady revealed he would trick the Queen into picking Princess Diana’s favorite dessert when he regularly cooked for pair in the 1990s.

“I always suggested two puddings for the menu — Diana’s favorite and one the Queen didn’t like so I knew the Queen would pick the bread and butter creme souffle.

“It worked every time and the Princess got it whenever she visited the Queen. When the platter came back to the kitchen I had to fight off the chefs from digging in and I’d put it into the warmer and wait.”

The Post reported back in 2017 that the Queen prefers simple meals made from local produce and is reportedly a fiend for chocolate.

According to British Heritage, the 95-year-old monarch starts off each morning with a cup of Earl Grey tea, before a bowl of Special K for breakfast.

The Queen’s lunches and dinners usually consist of grilled fish or chicken, but she often indulges in a classic Sunday roast complete with all the trimmings.

The royal reportedly doesn’t shy away from alcohol either, and her drink of choice is said to be a gin-and-Dubonnet cocktail.

Brig General, three other soldiers killed during clash with ISWAP members in Borno