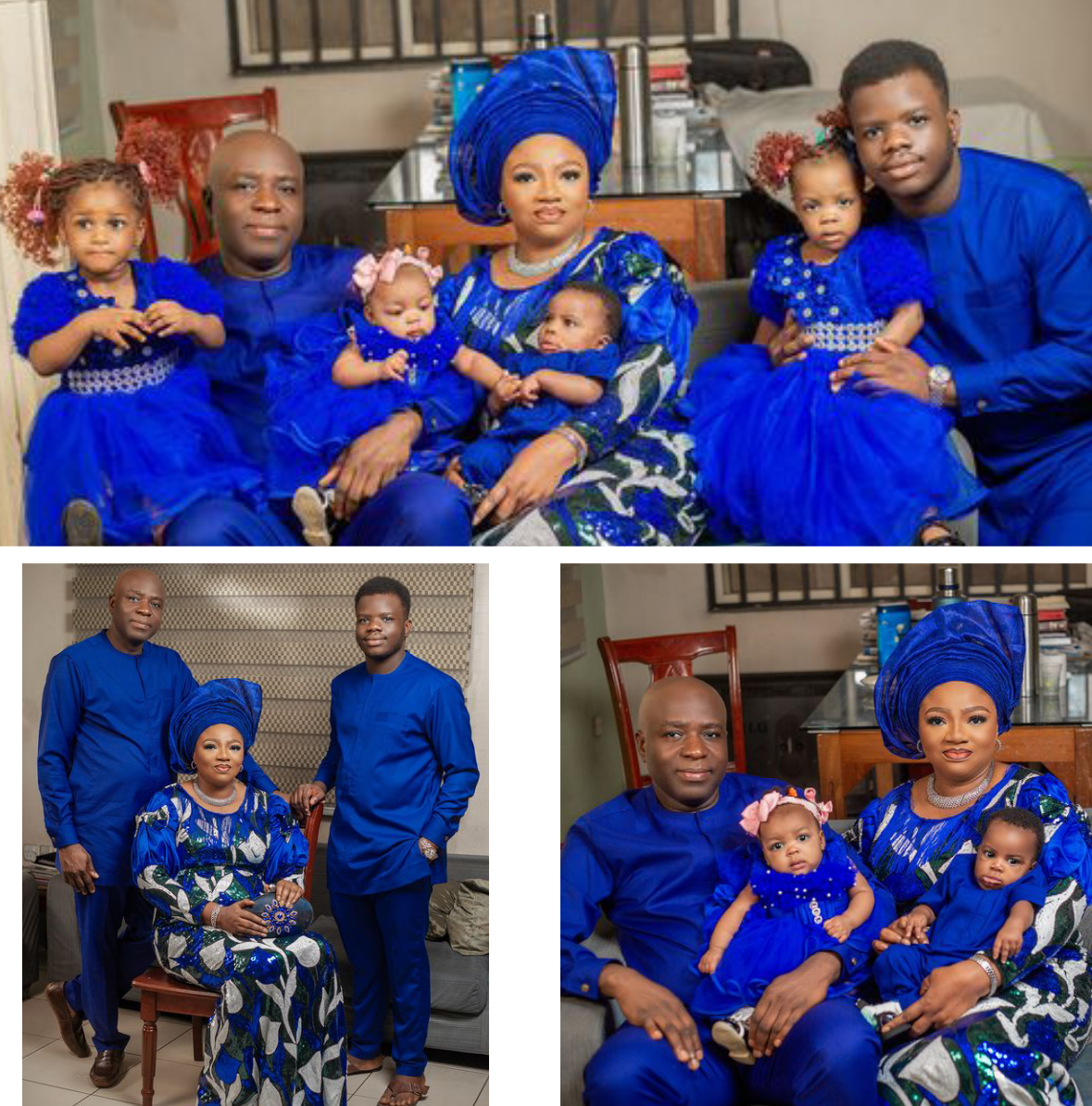 A Nigerian woman, Chinwe Ezennia Ogbeide, who gave birth to twin girls 17 years after her first child has delivered another set of twins, a boy and a girl.

Mr and Mrs Ogbeide whose first child is a university student celebrated the first birthday of their twin girls Emmanuella and Daniella in Port Harcourt, Rivers State early this year. Read HERE

A photographer, who revealed the latest news on Sunday, November 14, said that Mrs Ogbeide got pregnant few months after the birth of the twin girls.

“After waiting for 17 years to have their second child, God gave them twins that stayed in womb for 3 years. Few months after their birth, their mom Chinwe Ezennia Ogbeide started feeling movements in her body which was confirmed to be another set of twins. What God cannot do does not exist.” he wrote.

Chinwe with her first son