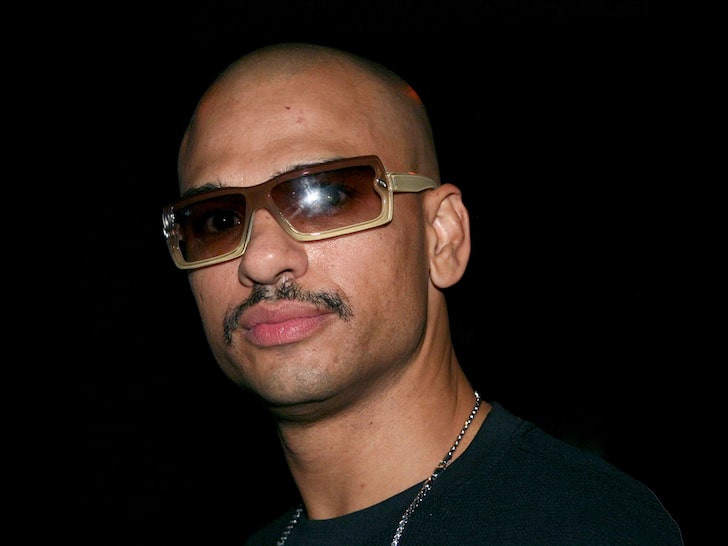 American R&B singer, Chico DeBarge has been arrested on charges of drug possession.

TMZ reported that on November 6, cops were told that a man was causing a disturbance inside a motorhome. When they got there, they made contact with Chico and noticed his RV had an expired registration of over 6 months.

The singer’s motorhome which he was living was impounded and officers allegedly found methamphetamine and drug paraphernalia inside the ride.

Chico was then arrested and booked for possession of a controlled substance and possession of drug paraphernalia. He was later released from custody on a promise to appear citation.

The singer admittedly struggled with addiction for years, and he’s been arrested 3 other times, in 2007, late 2019 and early 2021 for drug possession.

What manner of man is this ?- Jimmy Odukoya celebrates his dad, Pastor Taiwo Odukoya, who led worship in church this morning, days after losing his wife Nomthi

I’m the hardest to catch, it’s not easy dating me