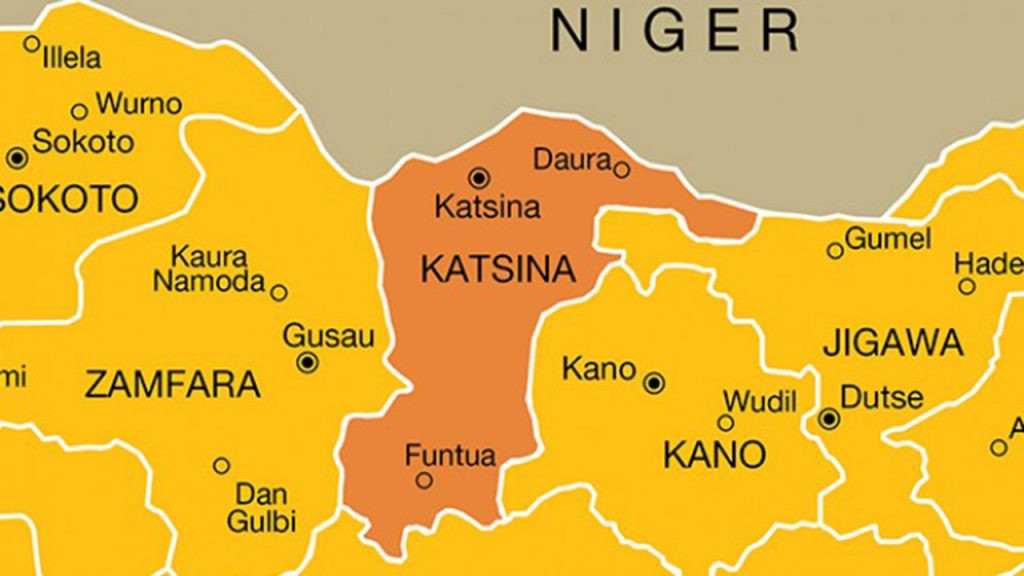 Police spokesman in the state, SP Gambo Isah said the victims were rescued from bandits’ hideout on the outskirt of Tsaskiya village in Safana Local Government Area on Sunday November 14, after police received credible intelligence.

The police spokesperson revealed that the bandits attacked Sabon Garin Safana village, on November 12, 2021, and kidnapped 11 members of the village. Isah added that the rescued victims who were taken to Dutsinma General Hospital for medical examination and treatment, have since been reunited with their respective families.

“Effort is on top gear with a view to arresting perpetrators of the crime. An investigation is ongoing.”

The Police Spokesman also confirmed that at about 02:30 hrs, bandits in their numbers, armed with AK 47 rifles, attacked Gidan Duka village in Kankara LGA of Katsina State and rustled an unspecified number of domestic animals.

“DPO Kankara and team swiftly responded to the distress call and chased after the hoodlums. The team intercepted the bandits at Danmarabu village and engaged them in a gun duel.

“The bandits escaped into the forest, abandoning all the rustled animals, comprising 38 cows and 11 sheep.

“The team also recovered one Bajaj operational motorcycle belonging to the bandits. Investigation is ongoing.”

“I love you, I came back for you” Woman jumps into lion enclosure with a rose and money to sing and dance for the beast