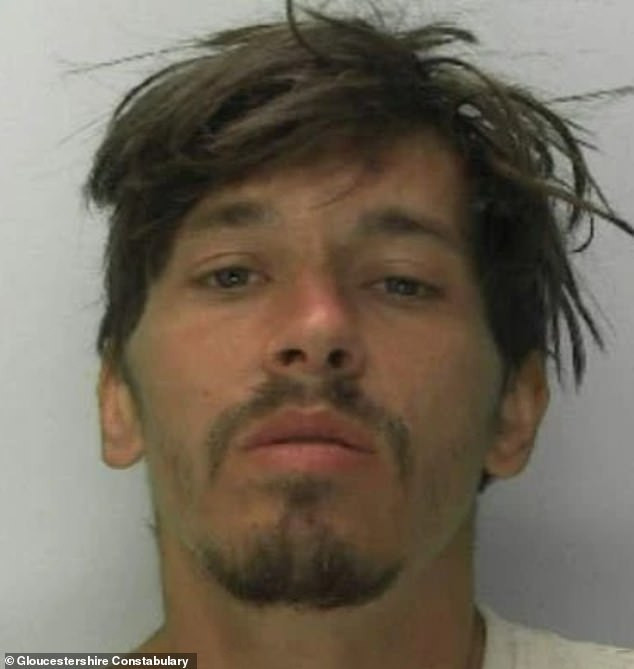 Police have charged a 32-year-old man, Brady Hickman with raping an elderly woman in her own home last week.

Hickman will appear before Cheltenham Magistrates’ Court on Monday, November 15, charged with rape and also with two offences of sexual assault by penetration.

The charges relate to the early hours of last week Thursday. On that fateful day, police received a call after an elderly victim living in Gloucester, UK activated her Lifeline personal alarm to report she had been raped by an intruder.

Police named Hickman last week as the man they were seeking in connection with the offences and he was traced and arrested in Stroud at the weekend after the public responded to the police appeal to identify him.

‘She wants to thank our officers and the community for the support she has received.’