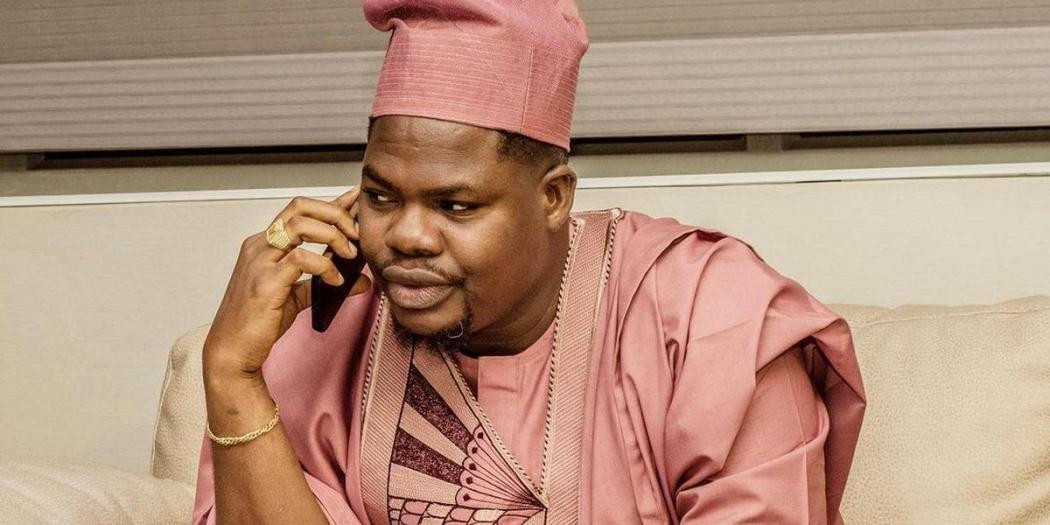 #EndSARS: All of you that defended that barbaric act should know that there will be a day of reckoning

Mr Macaroni who shared part of the report which alleged that some victims of Lekki toll gate incident were unwilling to be identified publicly for fear or persecution and harassment by security agencies and the government, stated that those that defended the barbaric act should know that there will be a day of reckoning.

Maintaining that the truth will always prevail, the comedian added that those that have been speaking the truth have been saying the same thing till this day while government representatives and supporters have allegedly been moving from one lie to another and now allegedly fighting themselves.