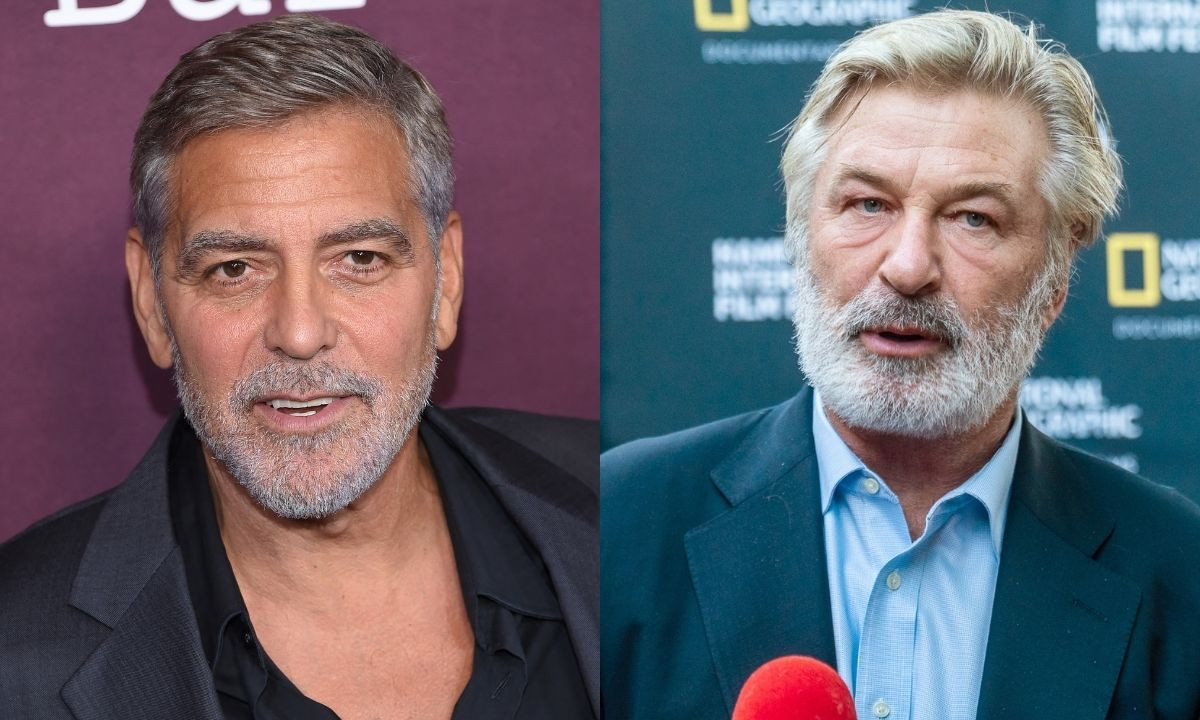 Actor George Clooney has described the deadly shooting of “Rust” cinematographer as “infuriating” and “insane”.

Speaking on Marc Maron’s “WTF” podcast, Clooney stated that the death of 42-year-old cinematographer Halyna Hutchins was clearly the result of “a lot of stupid mistakes.” He also claimed that Alec Baldwin and his crew appeared to ignore decades-old safety rules used on every other set.

“Maybe they weren’t even using that gun to do target practice, but they had live ammo with dummies, all this s–t we’ve been seeing with all the Alec Baldwin stuff.

Clooney also said that despite being on sets for 40 years, he has never heard of some of the apparent safety measures Baldwin’s Western had used on the deadly set.

The 60-year-old actor further stated that following the incident, every actor should additional steps to personally ensure the weapon is not loaded before they actually fire on set.

“First of all, I’ve never heard the term ‘cold gun.’

“Every single time I’m handed a gun on a set — every time — they hand me a gun, I look at it, I open it, I show it to the person I’m pointing it to, we show it to the crew.

“Everyone does it. Everybody knows.

“Maybe Alec did that — hopefully he did do that.”

Clooney revealed that he was “friends” with Jon-Erik Hexum, who died from a blank in 1984, and “good friends, really good friends with Brandon Lee,” the 28-year-old son of martial arts legend Bruce Lee who died in a similar on-set shooting while filming “The Crow” in 1993.

“After Brandon died, it really became a very clear thing of, open the gun, look down the barrel, looking in the cylinder, make sure.”

Clooney suggested that “Rust” assistant director David Halls, who told authorities he handed Baldwin the gun before his fatal shot, appeared to be “the bad guy.”

But he said that “for the life of me,” he could not understand why the Baldwin-produced flick hired rookie armorer Hannah Gutierrez-Reed.

“It’s a terrible accident. But a 24-year-old person with that little experience shouldn’t be heading up a department with guns and bullets on it,” Clooney said of the “low-budget film with producers who haven’t produced anything.”

“And so it comes down to, we need to be better at making sure that the heads of our department are … experienced and know what they’re doing,” he said.

“Because this is … I’ve just never, you know — it’s just infuriating sounding.”

Authorities have not charged anyone for last month’s “Rust” shooting in New Mexico. Santa Fe District Attorney Mary Carmack-Altwies has warned that “no one has been ruled out at this point,” including Baldwin.