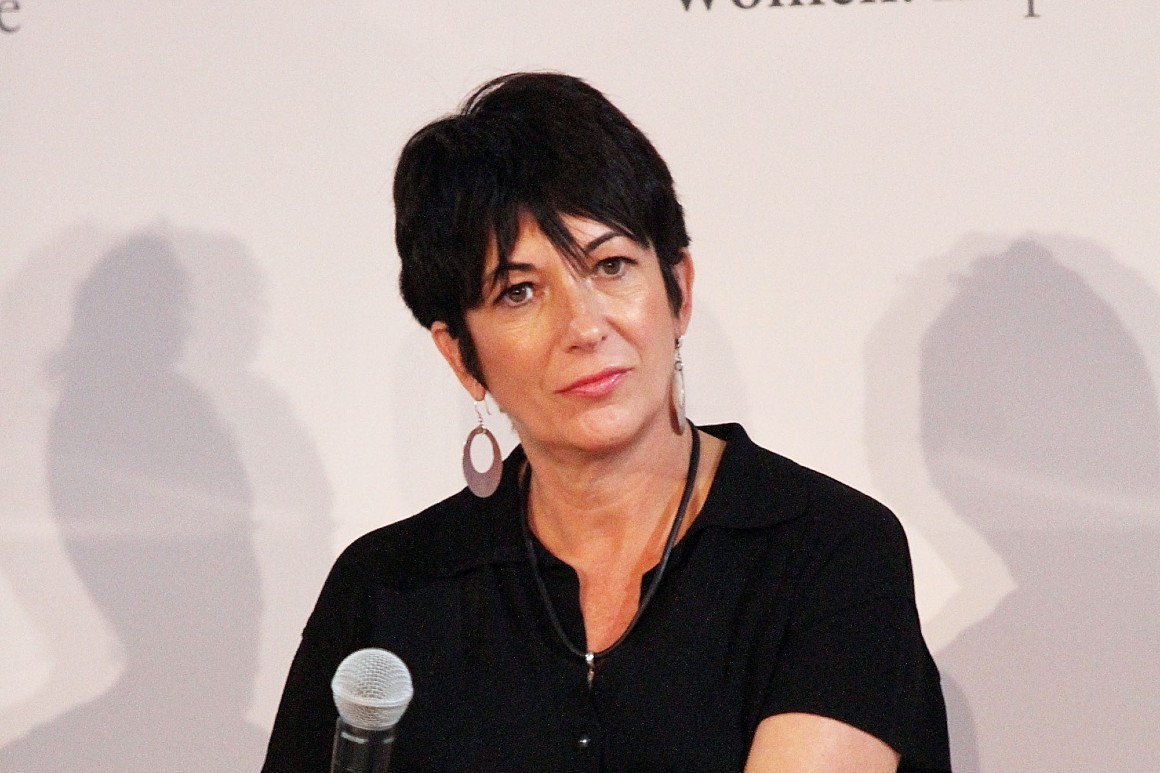 The judge overseeing the trial of Ghislaine Maxwell on charges of sexual abuse said she plans to question 231 potential jurors.

She plans to ask jurors whether they know any of the people who say they were victims of the abuse and will testify, as well as whether they have opinions about “people who are wealthy or have luxurious lifestyles.”

Twelve jurors and six alternates will be selected from the pool.

British socialite Maxwell, 59, is accused of grooming underage girls for deceased financier Jeffrey Epstein to abuse. She has pleaded not guilty to six counts of sex trafficking and other crimes.

The trial’s opening statements are scheduled for November 29.

Attorneys for Maxwell have argued that extensive media coverage of her arrest and ties to Epstein have tainted the jury pool.

More than 600 potential jurors filled out questionnaires this month asking them what they have heard about Epstein and Maxwell, and about their own experiences with sexual abuse.

The questioning this week, known as voir dire, is intended to further weed out potential jurors who may be biased.

Maxwell is a former girlfriend of Epstein, a teacher-turned-globetrotting-investor who counted Britain’s Prince Andrew and former US President Donald Trump among his associates.

Maxwell has been awaiting trial behind bars since her arrest in July 2020.

Epstein died by suicide at age 66 in a Manhattan jail cell in 2019 while awaiting his own trial on sex crimes charges.