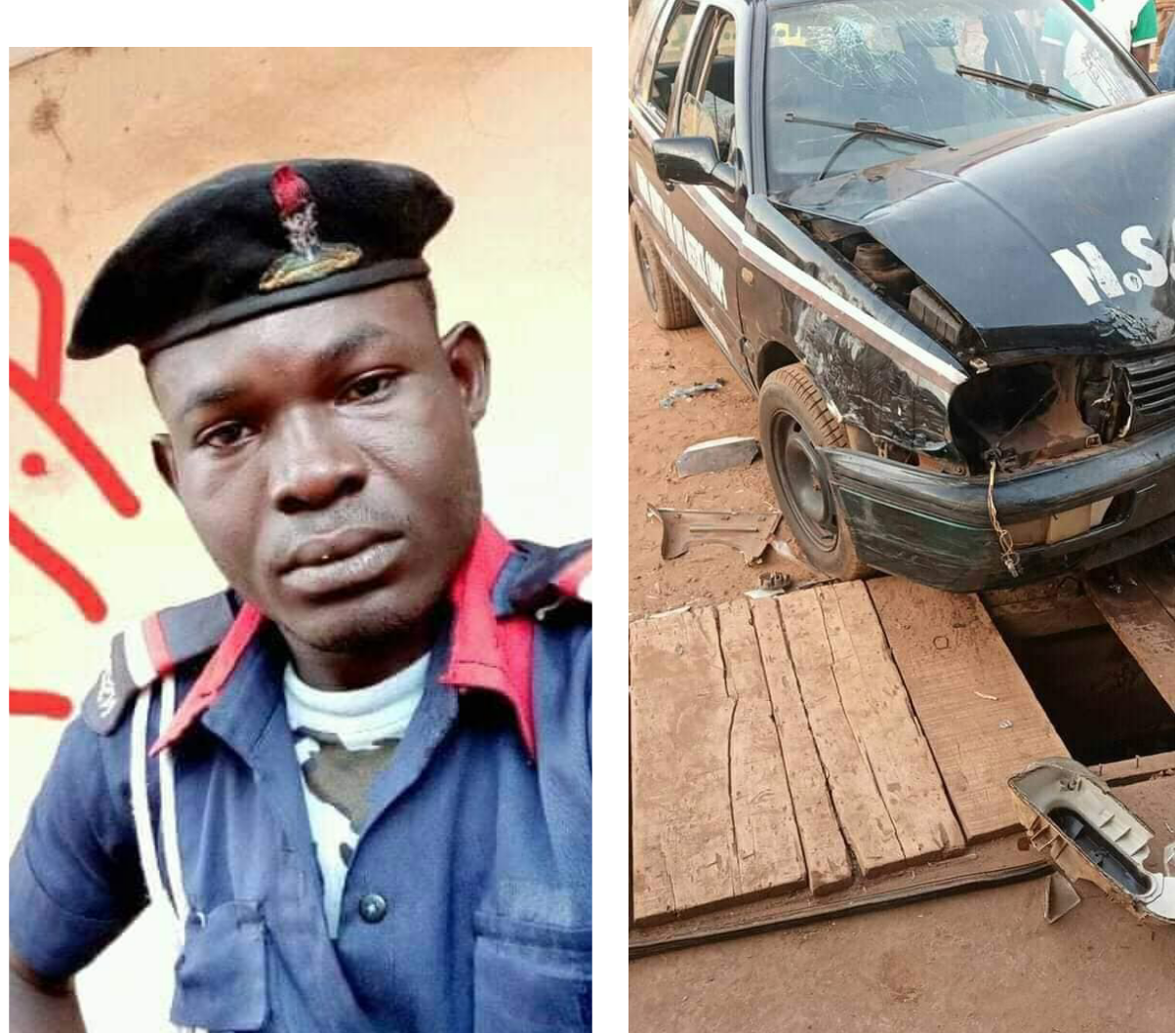 Bandits attacked Gidan-Igwai, a community in the Sokoto metropolis, killed an operative of the Nigeria Security and Civil Defence Corps (NSCDC) and vandalised the corps’ operational vehicle.

A source in the community said that officials at the NSCDC office in the area had tried to repel the attack which occurred on Monday, November 15.

“When the bandits came, the police were called but because the bandits were not on motorcycles, the police could not see them. The NSCDC officials tried to confront the bandits when they started shooting in the air and that was when their driver was shot three times. The vehicle crashed and some of the officers got injured while the bandits ran out of the area,” the source told Premium Times.

The chairman of Sokoto North Local Government, Mustapha Shehu, who confirmed the attack commended the security agencies for their efforts.

“They (security agents) tried their best but the bandits are in large number and came with sophisticated weapons. It surprised me that these things keep happening in our areas despite our efforts,” Mr Shehu said.

He added that a security reinforcement, including soldiers and police officers, stopped the bandits from attacking more people in the area.

Davido shares cute photo of him bonding with his second daughter, Hailey