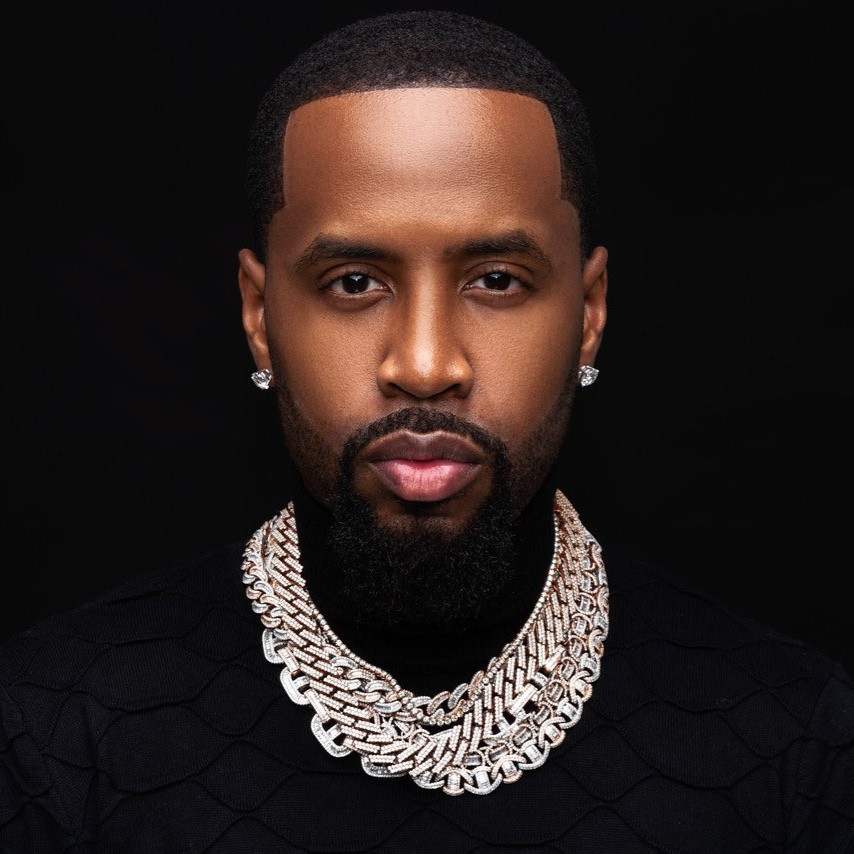 Safaree Samuels has been dragged for his tweet condemning an action he’s engaged in in the past.

The rapper, who brought his marriage woes to the internet months ago, publicly calling out his wife, and hinting at leaving her, took to Twitter to condemn those who go to the internet with their problems.

“The internet is not therapy. Shit so sad now a days,” the rapper wrote.

Twitter users responded, reminding him that he too brought his relationship problems to the internet multiple times.