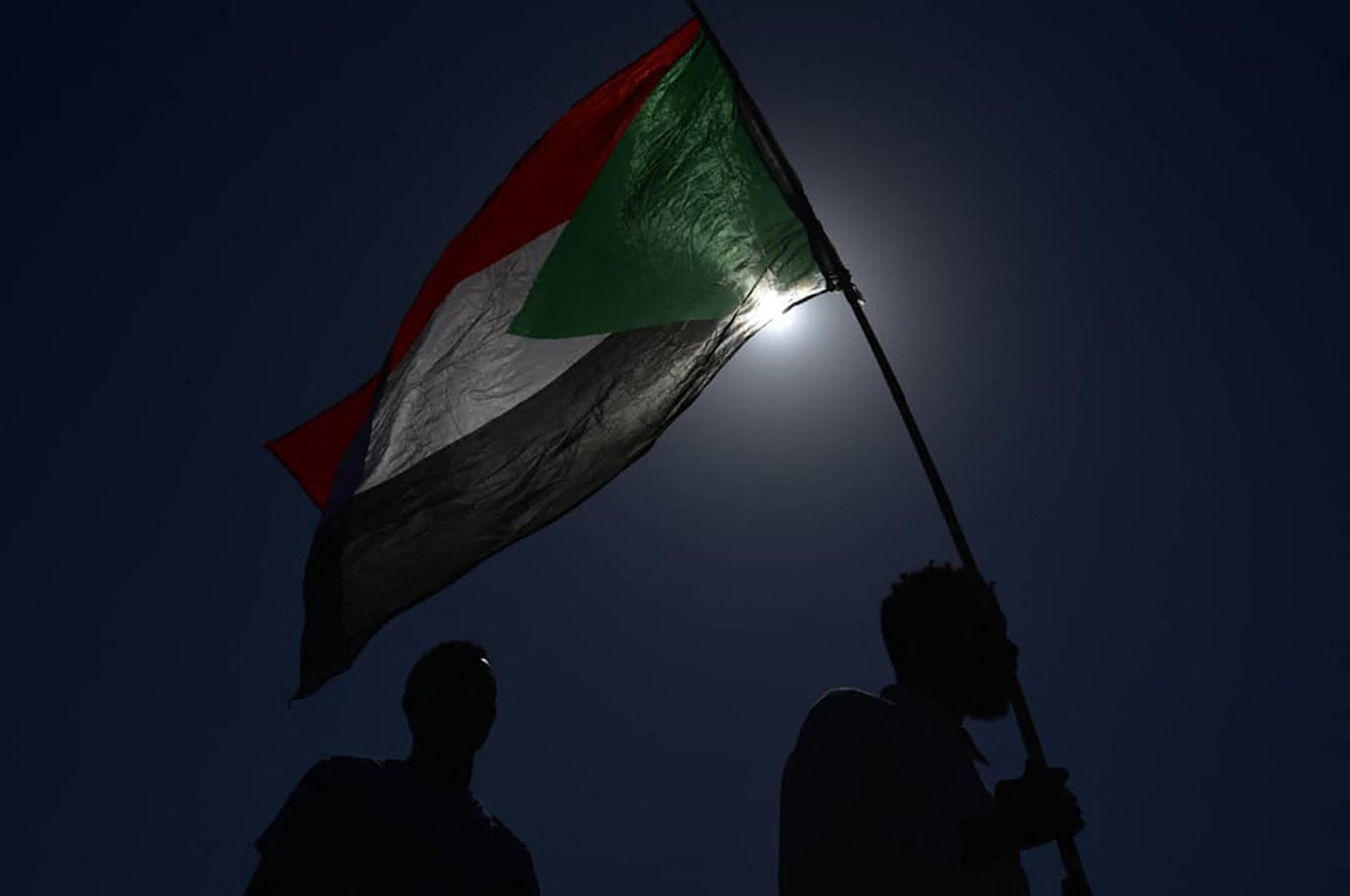 Al-Musalami al-Kabbashi was released on Tuesday November 16, following a military coup which occurred three weeks ago and just after tens of thousands of protesters took to the streets on Saturday November 13 to demand a transition to civilian rule.

The Qatar-based network had given prominent coverage to the anti-coup demonstrations and also aired a detailed interview with top general Abdel Fattah al-Burhan.

Judicial decisions have been disregarded on several occasions since the coup. Al Jazeera reported late Monday that Kabbashi had been taken to prison despite a prosecutor’s order for his release.

AFP reported that Lawyer Enaam Attik revealed that prosecutors had ordered the release of 50 people arrested during Saturday’s rallies but “police took them to an unknown location”.

The internet has also remained largely cut in Sudan despite a court order last week to restore services.

“I cried too much this year” Ruke Chico Ejiro writes following the death of her brother, Eloviano, months after her father’s death

#EndSARS: I don’t have enough curses for ‘Lai-liar’