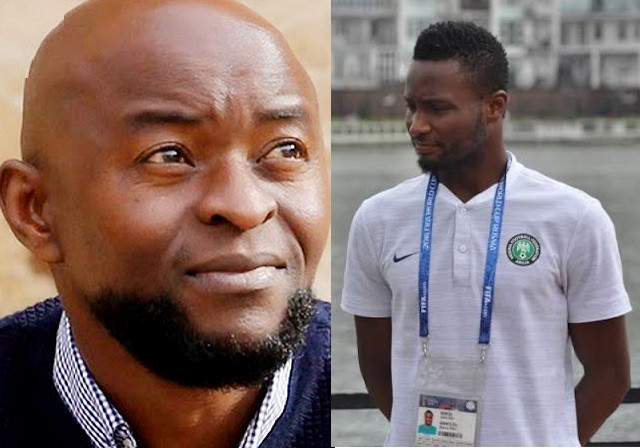 While speaking on Enyimba’s preparation towards the CAF Confederation Cup play-off tie against Al Ittihad of Libya, Finidi noted that reports linking Mikel to Enyimba were untrue.

“That of Mikel Obi’s report I am not aware of anything of that such and I don’t think he will be coming to Enyimba,” George explained. “We are preparing for the tie, as usual, have the players always focused on the bigger picture and not be distracted.

“Even if there will be another camping, that will be held in Aba. We won’t be going out of Aba for now.”

The former Super Eagles winger pointed out that they would be targeting two victories from their upcoming games with Al Ittihad on November 28th and December 5th.

Enyimba defeated AS Diambars of Senegal 4-0 on aggregate in the first round of the competition.