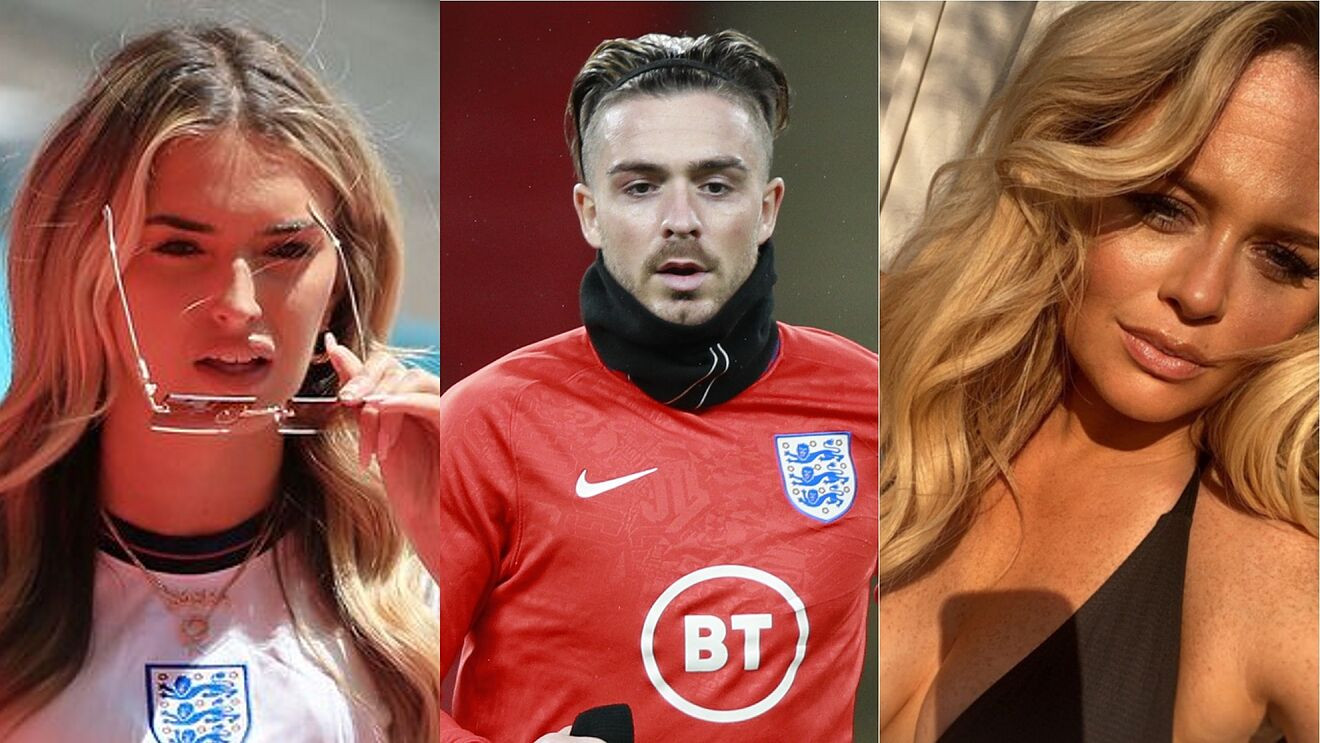 Manchester City star, Jack Grealish given shocking ultimatum by his girlfriend to choose between her and the actress he went on a secret date with

Manchester City and England midfielder, Jack Grealish has been given a shocking ultimatum by his girlfriend Sasha Attwood to choose between her and  English actress Emily Atack.

Sasha, his childhood girlfriend, is reported to have told the Manchester City footballer: “It’s Emily Atack or me.”

Grealish, who signed for City for £100 million from Aston Villa this summer, has been linked romantically with Emily.

Inbetweeners actress Emily has been enjoying dates with Grealish, according to reports.

Jack and Emily, who played Charlotte in the Inbetweeners, were romantically linked after meeting at a Manchester hotel and his home.

“Sasha has been rocked by news of Jack’s secret friendship. She had no idea,” a source told the Sun newspaper today.

Sasha and Grealish are childhood sweethearts, and the source continued: “Jack has apologised to her for any upset caused, and they were due to meet to discuss their future.

“Jack is really confused. On the one hand, he’s being advised to stay loyal to his childhood sweetheart for all sorts of reasons commercial and otherwise.

“But on the other, he’s intoxicated by Emily’s company. He can’t seem to stay away from her.”