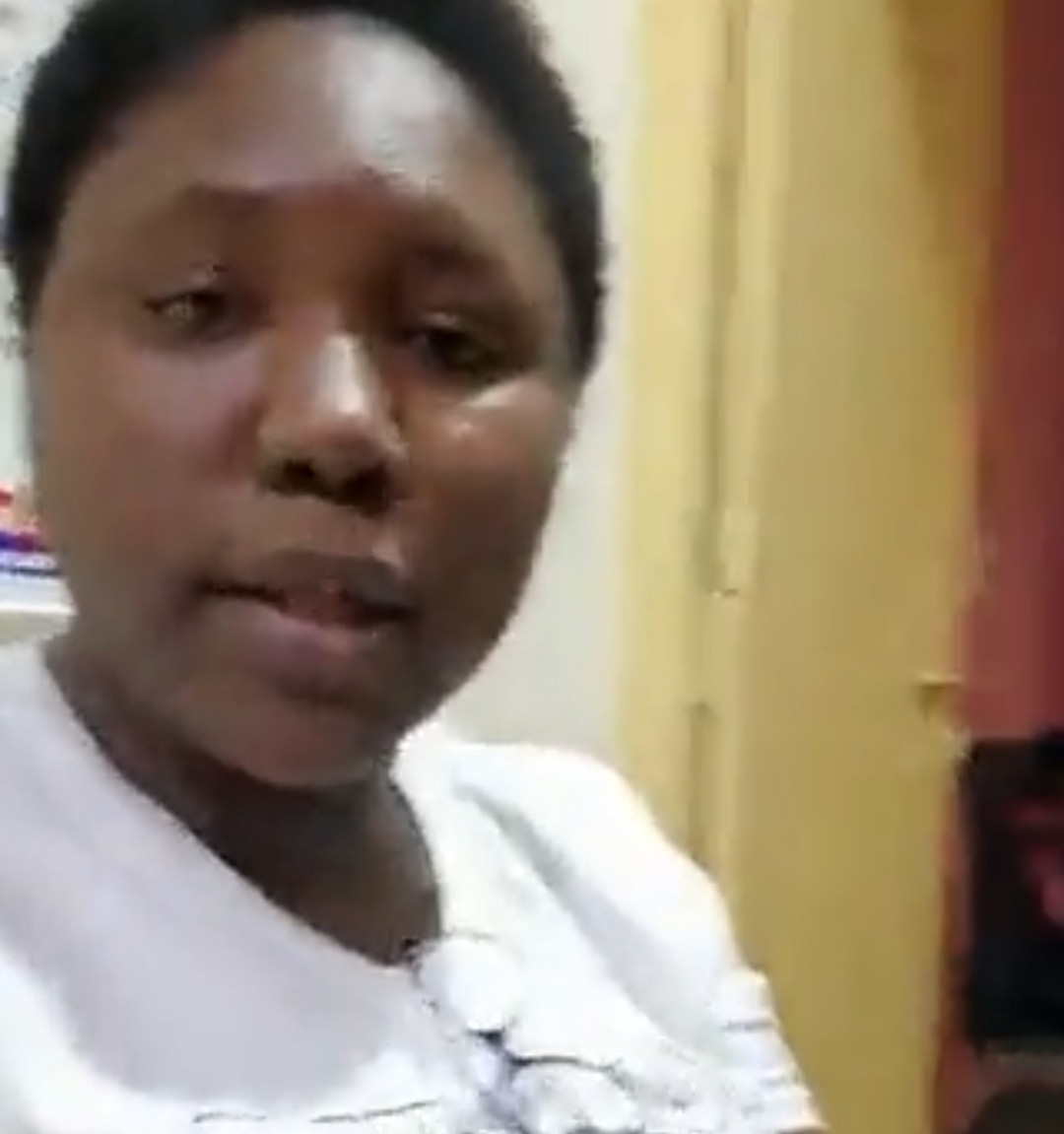 A Nigerian woman has cried out after she was detained by police in Delhi, India.

The mum-of-two said she was in her shop when Delhi police picked her up by 6pm and took her to their station.

She said no one has told her what she did and she was told she’ll have to sleep there with her kids till the following day when the person handling her case will be available.

She said in the video that her kids – aged 2 and 3 – have been hungry and when she asked for food for them, they were offered just chips, which she rejected, saying her kids can’t have such for dinner.

She added that they were then offered an Indian meal, without caring if her children eat such.