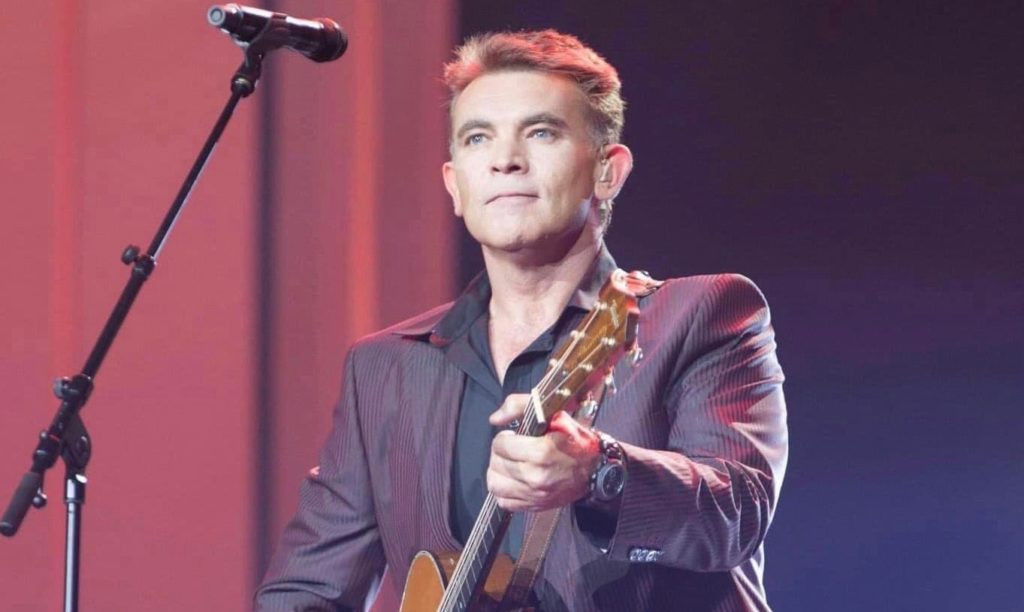 Popular South African singer and songwriter Theuns Jordaan, who is best known for his songs ‘Beautiful in Beaufort-Wes’ and ‘Soos Bloed’, has died after being diagnosed with leukemia last year.

He passed away at the age of 50 on Wednesday morning, November 17.

The news was shared by his friend, Armand Hofmeyr, who took to Facebook to deliver a heartfelt tribute:

“Theuns my old friend, I learned a lot from you. Most of my writing work is based on what you taught me. I would’ve liked to learn a lot from you. REST IN PEACE… This is heart breaking.”

After news of Jordaan’s death broke, tributes poured in from fans and fellow artists.

Acclaimed musician Coenie de Villiers told the Mail & Guardian of the “visceral shock” of hearing about Jordaan’s death, adding: “We thought that things were getting better.”

“Theuns will always be with us and he will always be known for the rich sound of his voice and his wonderful integrity and quality of his music, which has become a stock standard part of [the] South African [music landscape], especially in the Afrikaans market,” De Villiers said.

“He will be sorely missed, not only as a friend, but as a musician, as a songwriter and as a massive presence in the South African firmament. We will miss you: rest in peace brother — travel safely.”

Jordaan released his first album, Vreemde Stad, in 2000; ever since then his distinct raspy voice and stage presence has made him one of South Africa’s most beloved singers.

He gained prominence with the hit songs Soos bloed, Sal jy bly and Net voor die storm kom, and sold more than one million album copies. He received several accolades, including at the South African Music Awards in 2013 for a bestselling artist for his album Roeper.

He also inspired young artists who shared the stage with him during music festivals.

Who knew activist Aisha Yesufu is such a hot stepper? Check out this video of her dancing