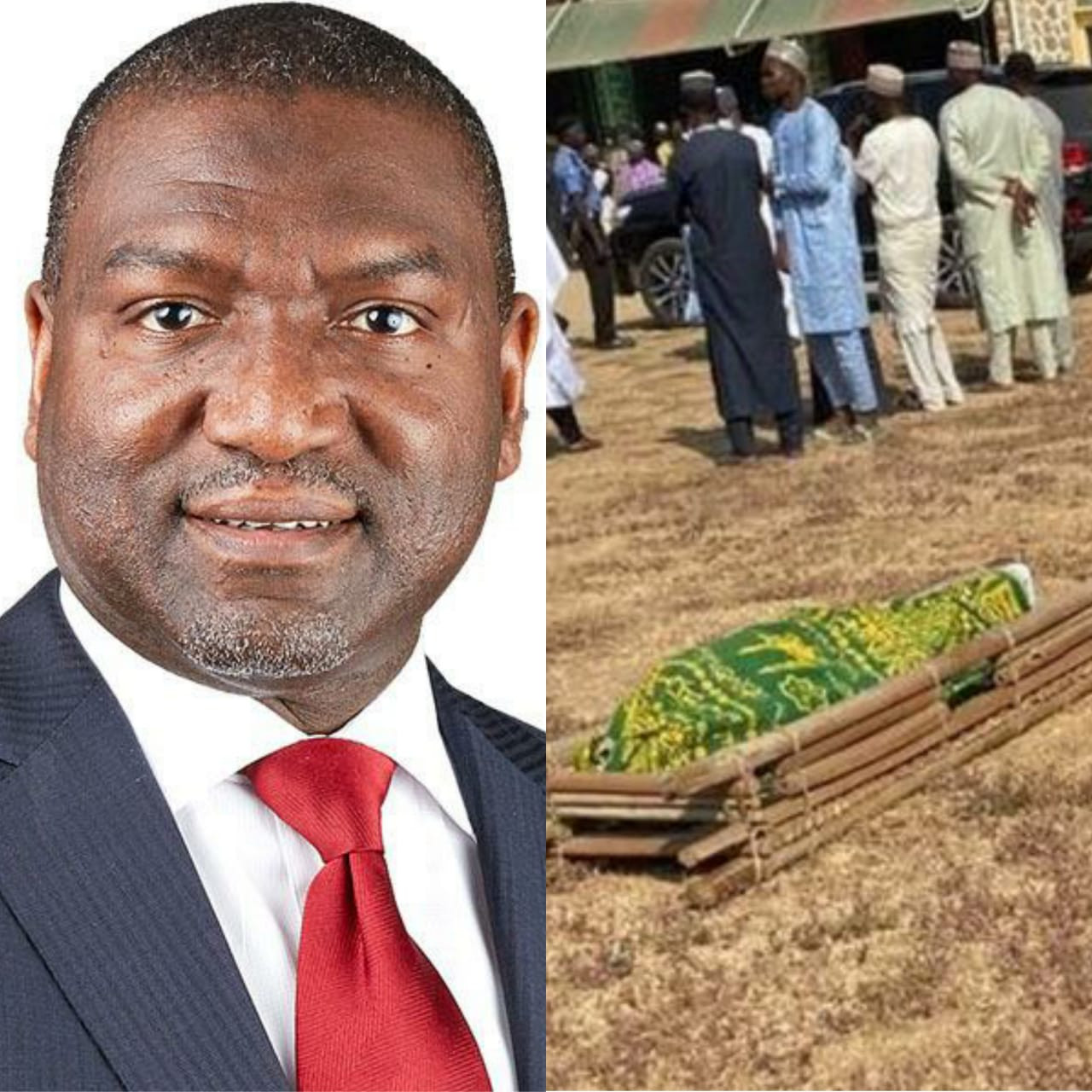 The funeral of Sani Dangote, the brother of Africa’s richest man, Aliko Dangote, has taken place in Kano state.

His body arrived Kano state from the US this morning and was received by his family members and friends. A funeral prayer was held at the Emir of Kano’s palace before his body was later interred according to Islamic rites.

Among the dignitaries at the funeral include Senate President Ahmed Lawal, Bukola Saraki, Femi Otedola, and many others.

Sani who was until his death the vice-president of Dangote Group, died on Sunday, November 14 in the US after a battle with Colon cancer.