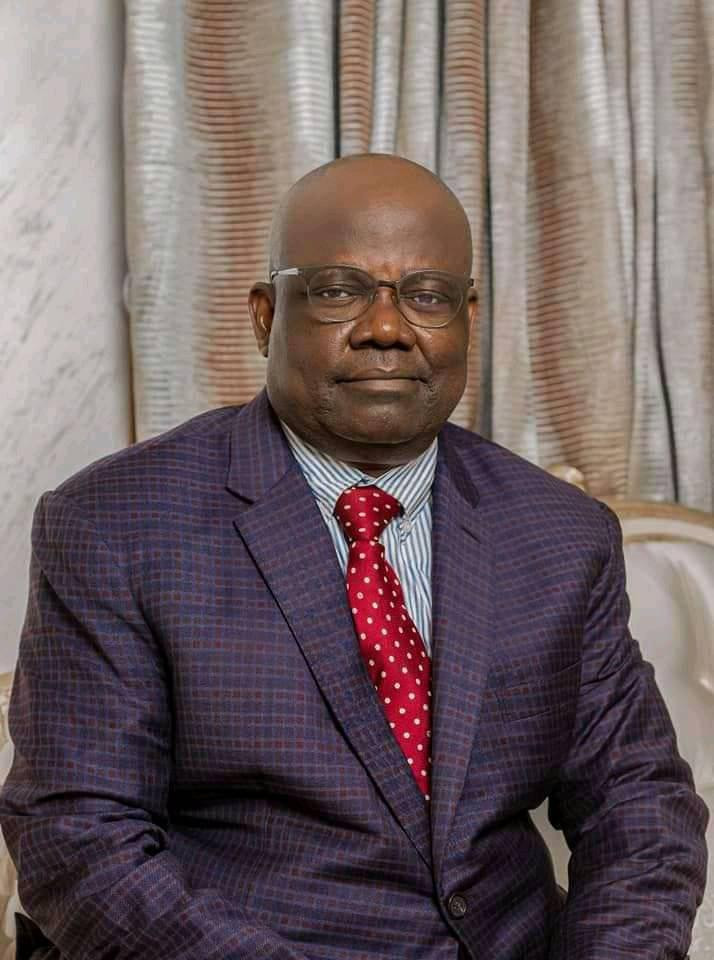 The Senate Deputy Minority Leader, Emmanuel Bwacha, who raised the alarm during the commencement of plenary on Wednesday, said the rebels killed the village head and some residents of the community.

Bwacha said some residents were also killed by the Cameroonian separatists, who razed down the village.

Bwacha, who represents Taraba South in the Senate, said the separatists’ invasion threatened Nigeria’s territorial sovereignty as their motive is yet unknown.

He, therefore, called on the military to immediately swing into action to prevent the eventual occupation of Manga community by the separatists.

“I rise this morning to draw the attention of our country men and particularly our security agencies to this unfortunate incident which undermines our integrity and sovereignty as a nation,” he said.

“Takum local government houses the 23 Battalion of the Nigerian Army, and so Mr. President, it is my humble submission that the Nigerian Army should rise to the challenge and curb this wanton territorial expansion.

“Their (Separatists) motive is yet unknown, whether they want to expand territory or lay claim for Southwest Cameroon is not yet clear. As I speak, a number of individuals have gone missing and their whereabouts are yet unknown. The village also is razed down.”

The Senate, thereafter, held a minute silence to honour those killed by the Ambazonia separatists.

Lekki shooting: Lai Mohammed should apologize to us