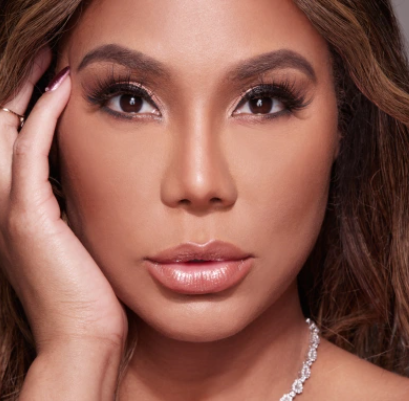 Tamar Braxton has revealed that she was robbed by a man she knows.

She revealed that the man broke into her home and stole her safe only.

She said he went through her drawers, broke mirrors, turned her bed upside down, then left with her safe.

Addressing the man, she wrote: “You did not break me, You did not violate me.”

She then called on God to fight for her.

“This day took away my physical beauty but not who I am” – Burn survivor, Francess Obanye marks 17 years since she was attacked with acid by her uncle’s wife