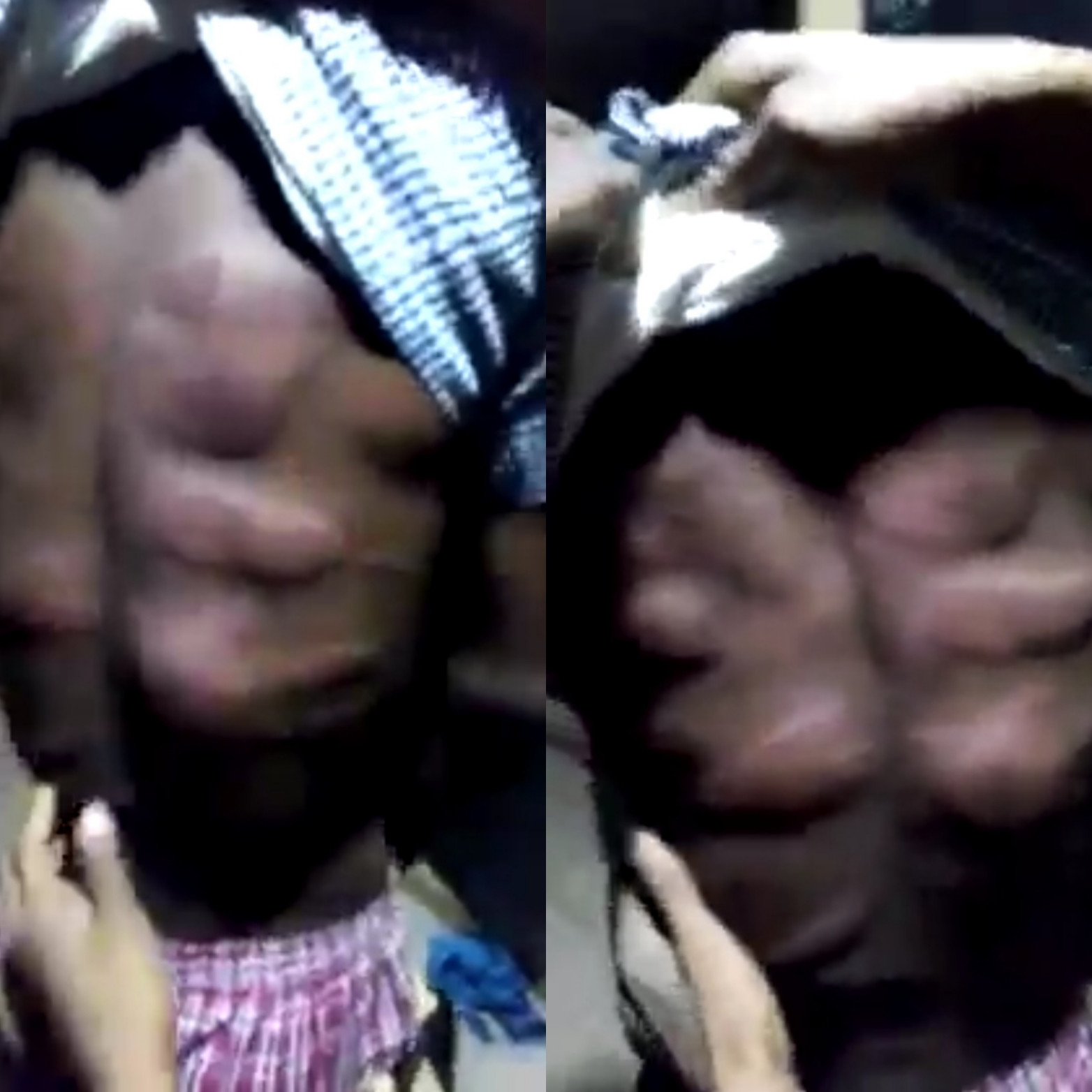 A video shared online shows the bruises left on a teenage boy’s back after he was allegedly flogged by an officer in school.

The boy, an SS3 student of Nigerian Navy Secondary School, Abeokuta, Ogun State, is seen in the video, showing his bruised back to others following the brutal flogging.

The video was shared on Facebook by user Vivian Madu.

She wrote in the caption: “This inhuman and degrading treatment was meted out to an SS 3 student of Nigerian Navy Secondary School Abeokuta under the watch of a female Commandant Mrs Jecinta Uche Asetuebube by a Sub Lt Rollins Okoji. When the Commandant was first contacted she denied the video because the victims nickname is NDA but further investigation revealed that this happened sometime before the end of the last term.”

The Nigerian Navy headquarters has reacted to the video.

According to a statement by the Nigerian Navy Director of Information, Commodore Suleiman Dahun, the video had been sent to the management of the school by a parent who did not specify when the incident happened or the person involved.

Dahun, however, stated that a preliminary investigation had revealed that “the incident took place 2 sessions ago,” adding that it was handled administratively.

“For the avoidance of doubt, further investigation is ongoing on the matter,” he assured, adding that the Nigerian Navy was mindful of the need to uphold discipline in her schools without recourse to unorthodox method.

Former Schalke star, Hiannick Kamba jailed for almost four years alongside his wife for faking his death in a car crash in Congo to pocket £1m in life insurance