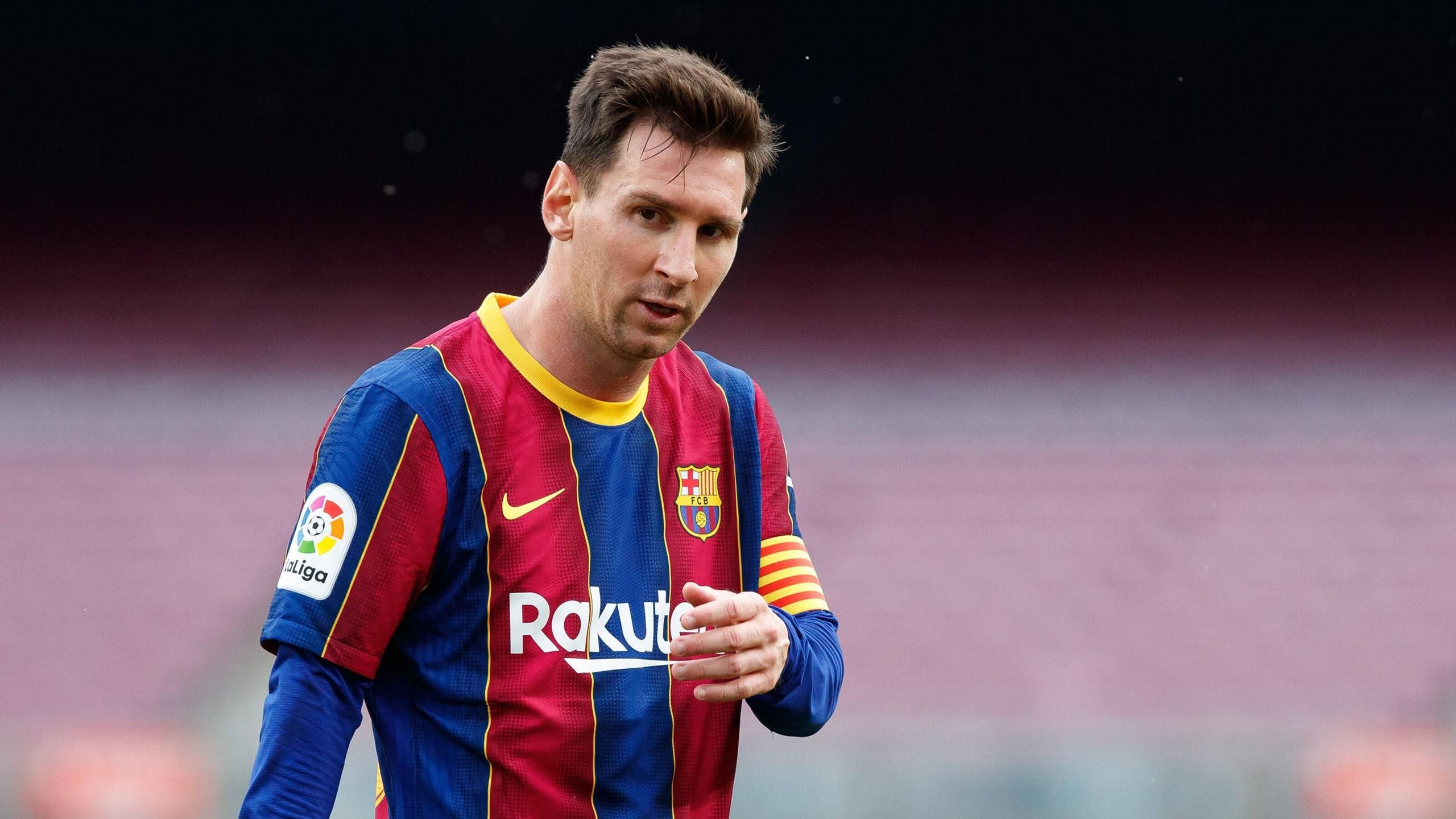 Barcelona’s president has confirmed that Lionel Messi could be set for a return to his boyhood club after refusing to “rule out anything.”

The Argentine superstar spent 21 years with the Catalan side, winning every trophy  and shattering numerous records before he was forced to leave last summer due to the club’s dismal financial situation.

Messi, 34, reportedly did not want to leave his beloved club and cried at his farewell press conference before joining French giants Paris Saint-Germain.

But Barcelona president Joan Laporta has now hinted that the magician may end up back at the Camp Nou before he calls time on his illustrious career.

Laporta, who resumed his post as Barcelona president earlier this year after Josep Bartomeu’s arrest,  hinted that the door is open for both Messi and legendary midfielder Andres Iniesta to return to Catalonia.

He said: “I don’t rule anything out. It happened with Dani [Alves], age is a number.

His comments follow the arrival of iconic full-back Dani Alves, who returned to the club this week after six years, re-joining former teammate and new manager, Xavi Hernandez.