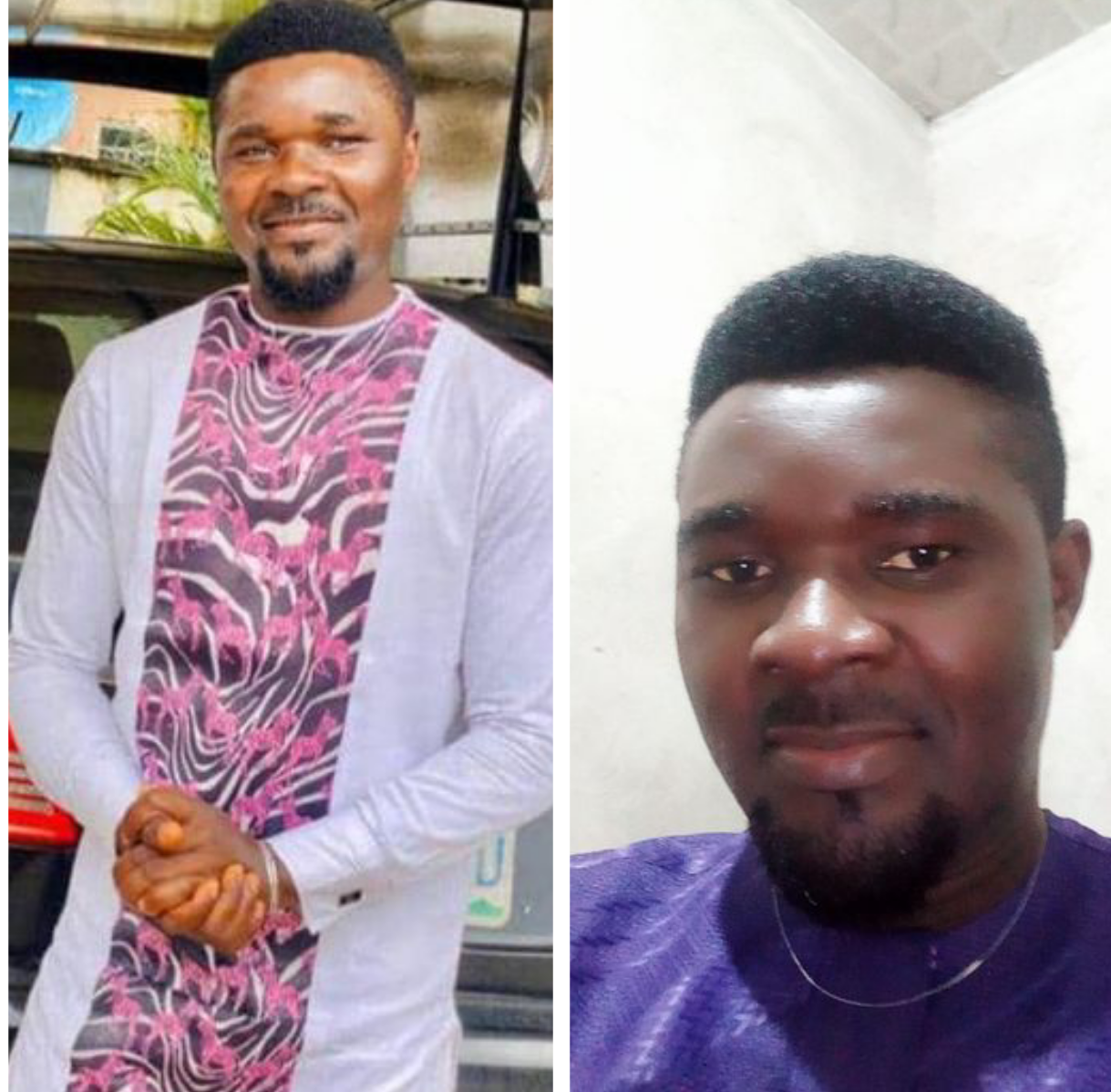 A church youth president identified as Edesi Peter Ighomue, has been murdered by unknown assailants in Ughelli, Delta state.

Peter, who also worked as a commercial tricycle driver was declared missing on Monday, November 8, when he didn’t return home.

It was gathered that his body was found dumped in a bush along Oviri-Ogor road in Ughelli last week.

His motorcycle was also said to have been stolen by the assailants suspected to be robbers.

Until his death, he was the youth president of Olivet Baptist Church, Otovwodo, Ughelli, and youth vice-president of Ughelli Baptist Association.

He has been buried in his hometown, Oghara-Iyede.