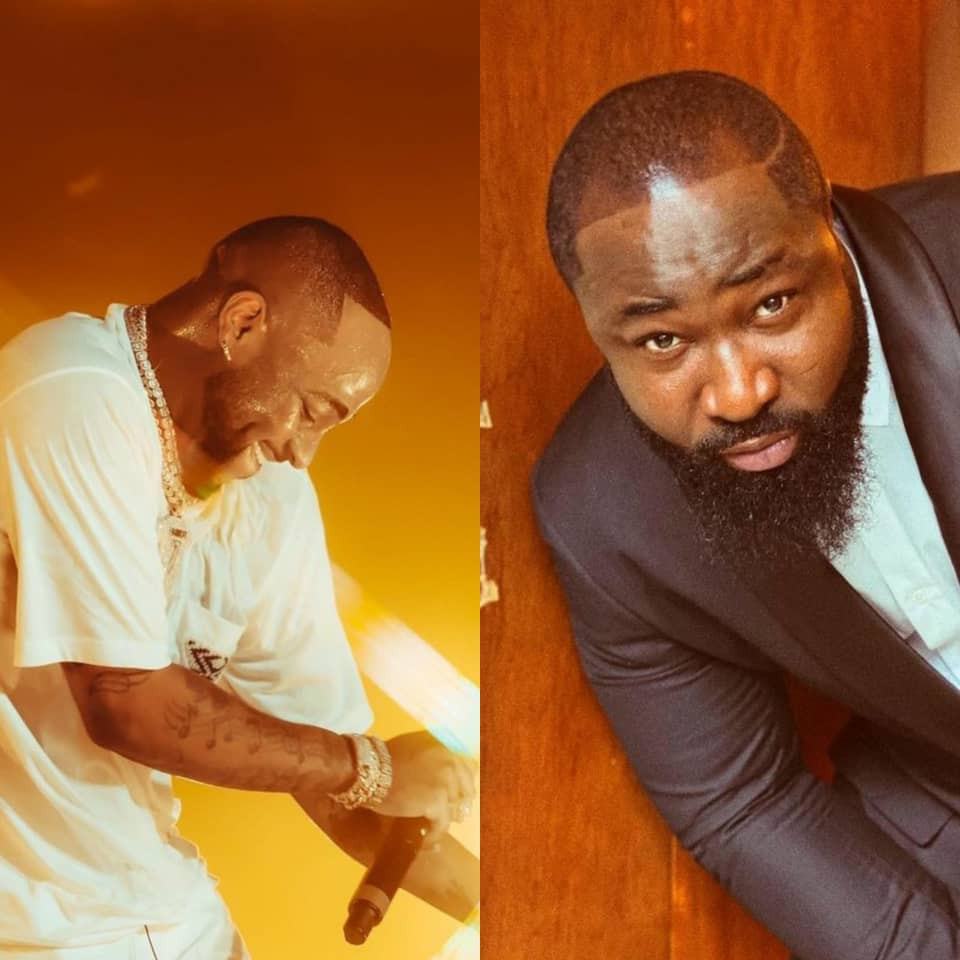 Davido is the biggest and most powerful influencer in Africa. He is a god amongst men

Harrysong has described his colleague, Davido, as the biggest and most powerful influencer in Africa.

According to the singer, Davido is a god amongst men. He stated this on his Instastories hours after Davido raked in over 100 million in donations from his friends ahead of his birthday.