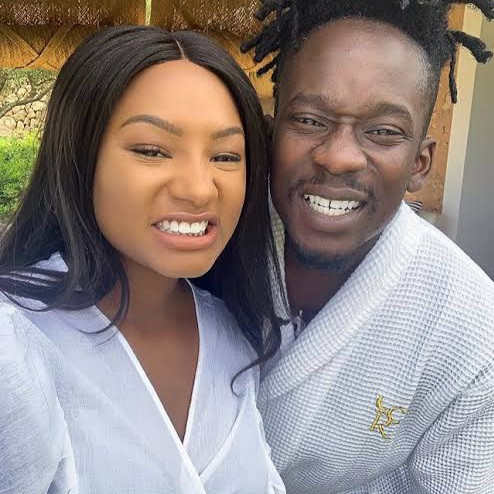 Temi Otedola took to Twitter to advise woman to get a Yoruba man. "Get you a Yoruba boy," she tweeted. Her boyfriend, Mr Eazi, approved of her post, adding: "From Ogun State to avoid ambiguity."

The post “Get you a Yoruba guy” Temi Otedola writes and her boyfriend Mr Eazi responds appeared first on Linda Ikeji Blog.

Don Jazzy joins long list of celebs to bless Davido as he gifts him $11,000 – over N4 million

Rohr to receive N600m if NFF sacks him