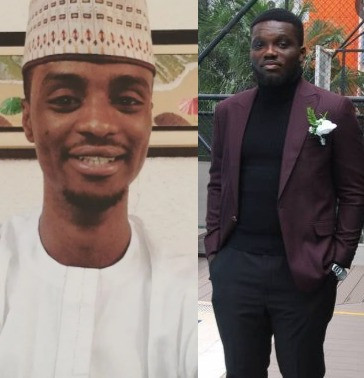 Journalist David Hundeyin and Bashir, one of the sons of Kaduna state governor, Nasir El-Rufai, have been trending on Nigerian Twitter following the serious clash they had this evening.

It all started when David spotted a derogatory remark Bashir made about a Twitter user’s mother.

In his response, he referred to Bashir’s mother as ”useless” and the clap back from both men started off and degenerated so fast as they used horrible words to describe their parents. See their exchange below