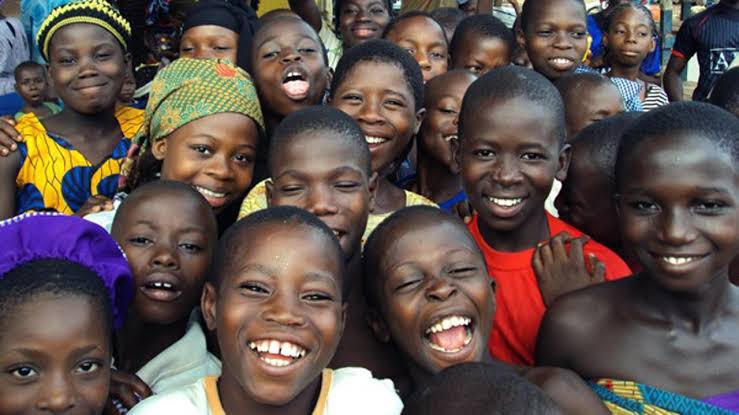 One in every 6 children in Nigeria depressed

The United Nations Children Fund (UNICEF) has raised concerns over the future of Nigerian children, saying the mental health of kids in Nigeria is under threat.

A report of a new survey conducted by UNICEF in conjunction with Gallup, entitled: ‘The Changing Childhood Project,” indicated that Nigerian children and young adults are increasingly under the most pressure to succeed globally despite limited opportunities and support from the government.

The report, which was released to commemorate the 2021 World Children’s Day, marked annually on November 20, asked multiple generations for their views on what it is like to be a child in today’s world.

The report said more than 21,000 adults and children were interviewed in 21 countries between February and June 2021, and collated samples are probability-based and nationally representative of two distinct populations in each country: people aged 15-24 and people aged 40 and older.

Data from the survey revealed that young people in Nigeria are increasingly facing mental health challenge, with one in six young Nigerians aged 15 -24 saying they feel depressed with little interest in doing things, worried, nervous or anxious.

The survey which was conducted during the COVID-19 pandemic further examined young people’s opinions about their mental health, worldview, trust in institutions, importance of equality, climate change, and digital benefits and risks, among others.

The findings from the survey showed that young Nigerians show 72 % more concern than youths from other countries .

The next highest are young people in Indonesia, at 63 percent, and Kenya, at 54 percent.

Similarly, children and young people in Nigeria also showed high levels of concern about the risks of meeting someone in person after meeting them online, at 84 percent, slightly higher than children in the United States (81 percent) and Brazil (82 percent).

In the area of finances, young Nigerians show a high level of concern, with 74 percent of females and 66 percent of males worried they don’t have enough money for food.

He said: “We cannot bury our heads in the sand and hope these concerns will go away. We need to take action, and the first step is to solicit their views, listen closely and allow their concerns and ideas to influence our policy decisions.”

Singer Cynthia Morgan shares her opinion on being celebrated

Cynthia Morgan sends message to those compelling people to celebrate them