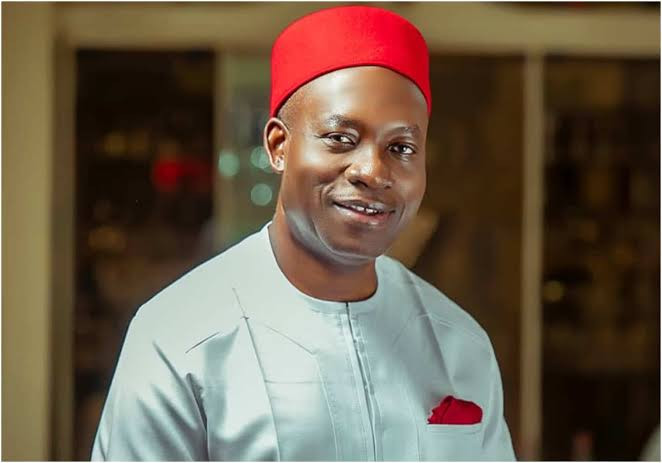 The handover ceremony will end in praise

The All Progressives Grand Alliance (APGA) have stated that Anambra State Governor-elect, Chukwuma Soludo, will be sworn in on March 17, 2022 and nothing will stop that.

According to APGA Media cordinator, Chinedu Obigwe, people should not mind a report credited to one Prophet Atasie, who reportedly said Soludo would not be sworn and advised APGA followers not to celebrate yet.

“Many prophets of doom prophesied that Soludo will not win the election but he still won with a wide margin. That is to say the hand of God is in his well-deserved victory.  The so-called Atasie will be put to shame on March 17 next year being the day Soludo will be sworn in. The November 6 governorship election ended in praise and the forthcoming handover ceremony will also end in praise.”

He said the Anambra people and APGA team of lawyers were ready to meet Uba in court to defend the mandate they gave to Soludo and defeat him again.

They killed my elder brother in his palace and ten others

“So Lola Okoye was not the problem” – OAP N6, says she deserves a public apology from Nigerians