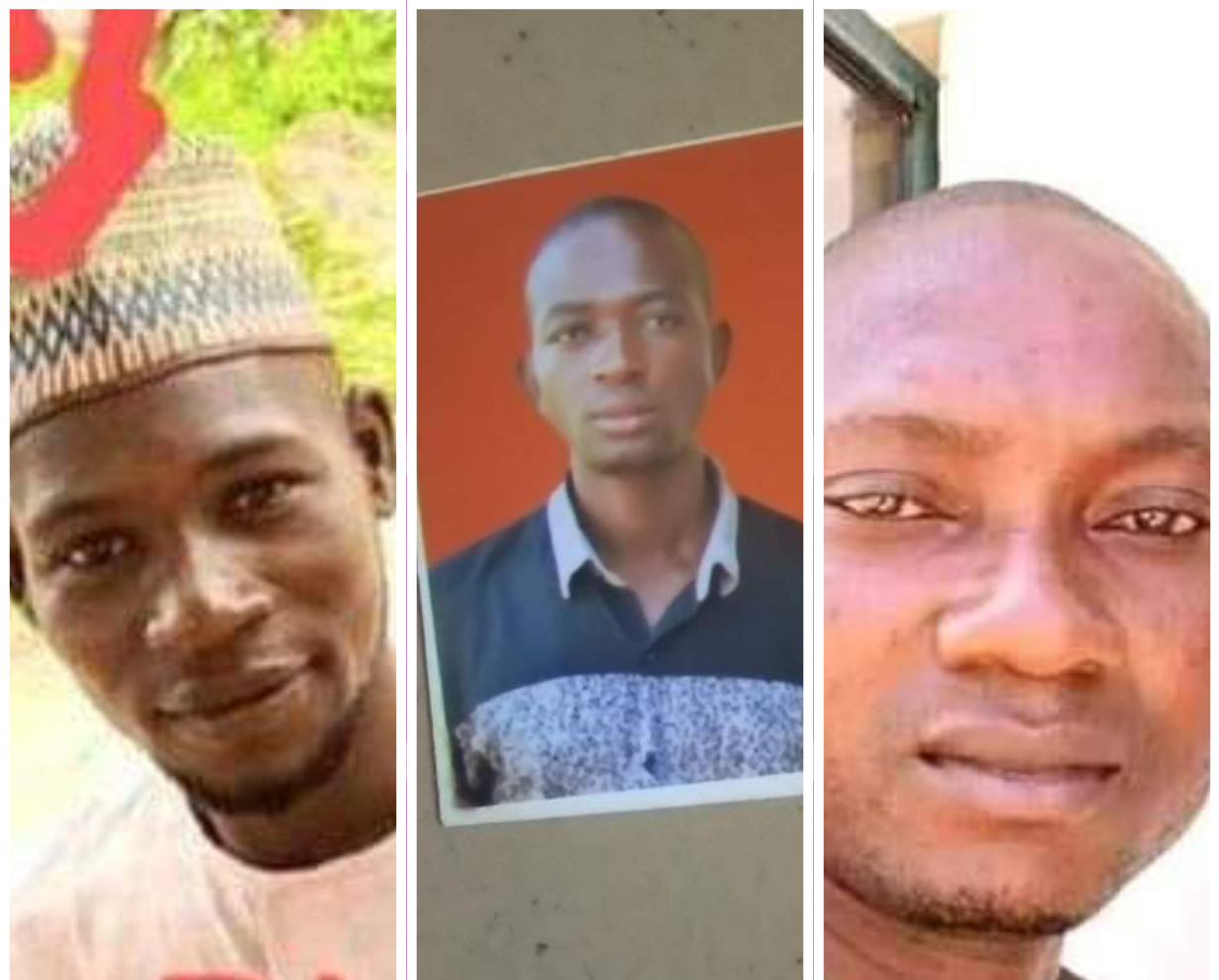 Five other people including a Catholic priest identified as Rev. Fr. Ajoko Micheal of St. John’s Parish Kasar and an Igbo woman, were injured in the attack that occurred on Thursday evening, November 18.

Four members of the recently formed Benue Community Volunteer Guards were among the seven killed.

Others include, Oryina Orhirga, Saidu Ado (a vulcanizer) and a young man in the vehicle with Rev. Fr. Ajoko.

Chairman of Katsina-Ala Local Government, Alfred Atera who confirmed the attack to newsmen on Friday said the gunmen were local bandits who were remnants of the Azonto group.

“Bandits came to Tor Donga yesterday (Thursday) evening and killed seven persons. They killed Volunteer Guards members, injured two of them, then killed some other persons too on their way as they shot sporadically,” he said.

“Five injured persons are in the hospital including a Reverend father from Mbatseer who was going to Tor Donga. They met him (Catholic Priest), shot at him and killed the person in the car with him. The incident happened between 5 pm and 5:30 pm

“They (the attackers) are the final remminants of Azonto army because the volunteer guards said they saw one Sonter who was driving the car that they came in with. The volunteer guards blocked the road when they saw them but they don’t have anything to protect themselves so they ran away as the bandits approached.

A military source who did not want to be named also confirmed the attack to Nigerian Tribune on Friday.

“Unknown gunmen in a moving vehicle, on Thursday at about 4:40 pm at Tor Donga in Katsina-Ala local government area, forced themselves through the vigilante checkpoint along Katsina-Ala/Tor Donga road,” the source said.

The military source added that troops of Operation Whirl Stroke (OPWS) who were alerted about the ugly development raced to the area but that the bandits had escaped before they got there.

“They however recovered seven dead bodies and three wounded persons from the scene. Corpses of the dead victims were deposited at the mortuary while the injured are now responding to treatment at an undisclosed hospital,” the military source added.

Confirming the incident while speaking with newsmen on Friday, Governor Samuel Ortom who condemned the attack, said his government was working with security agencies to ensure that the perpetrators are apprehended and brought to book.

“The security agencies are tracking all those criminal elements. It was the local bandits within our state that did this one. But I can assure you that we are not going to relent. We are going to go after them and by the grace of God, we are going to apprehend them.” he said.