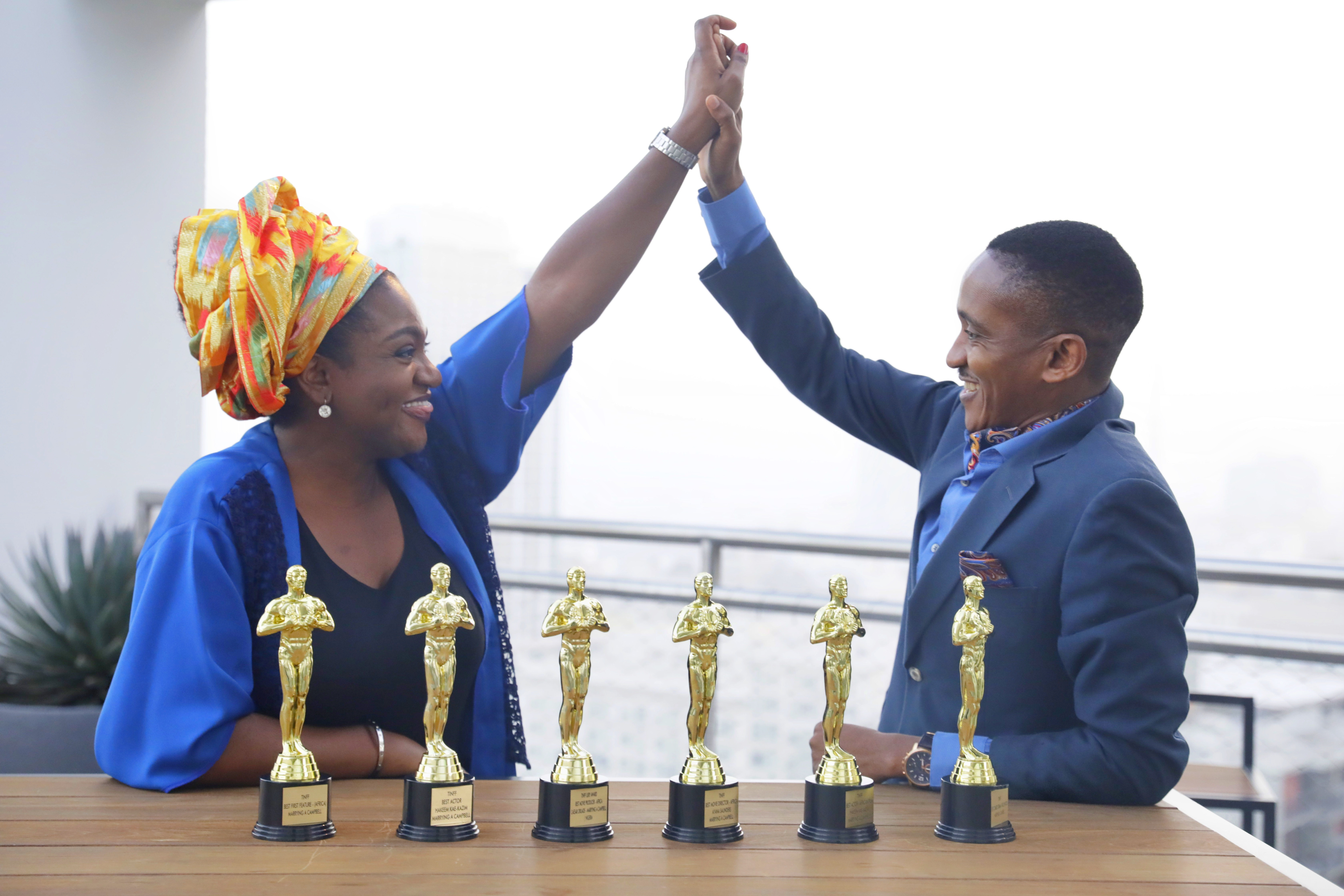 Marrying a Campbell is a critically acclaimed and soon to be released comedy-drama about classism and family in Nigeria.

The movie which was shot in Asaba, Delta State showcases the rich Nigerian culture and diversity. Marrying a Campbell was directed by rising star filmmaker Ayana Saunders, a Delta state indigene with an MFA from New York University, Tisch School of the Arts. In directing Marrying a Campbell Ayana no doubt displayed her knowledge and experience in filmmaking in her debut feature.

The film focuses on Rachel Campbell, a wealthy Nigerian socialite and mother of four beautiful daughters who takes pride in the success of her family and would go to any length to keep their status in society. When she learns that her daughter Deinabo, accepted the marriage proposal of Efosa, the son of a Farmer, she stops at nothing to break the engagement. Deinabo aware of her mother’s plan calls on Granny D, played by veteran actress Barbara Soky. Hilarious antics ensue for the Campbell family as Rachel is forced to choose between her status and her family.

Marrying a Campbell is a product of Twin Vision Films, a movieproduction company owned by the film making couple Caesar Oruade and Ayana Saunders.