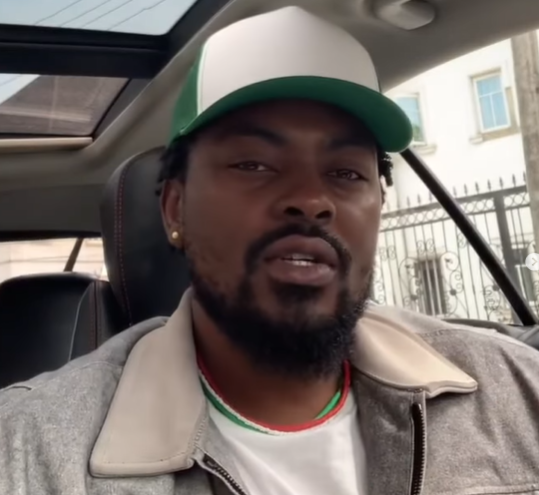 In his post shared on Thursday, Tayo disclosed that he never got the money.

His post elicited mixed reactions with some people expressing shock while others including persons Tayo claims to be Ayiri’s personal assistants, attacked him, saying Mr. Emami never promised to give him money.

Responding to the attacks, Tayo in the videos asked why Mr Ayiri never came out to debunk the news that he gave him money after leaving the reality TV show. According to Tayo, if there was bad news about Mr Ayiri, he would have come out to debunk it but because he enjoyed the fame that came with the news, he allowed the news to fly.

”If there was a news out that Chief Ayiri Emami was a murderer, wouldn’t he have come out to debunk it? You don’t have press people? What are you talking about?

So I should just keep quiet and let it go down on record that Ayiri gave me money?”

Tayo said he never posted that Ayiri gave him money. According to him, he was still in South Africa with the other housemates when they came to congratulate him after they heard the rumor that he was to receive $350, 000.

I go to everywhere in the world and people still believe that I got the money and you believe one day it’s not going to come out one way or the other? I was just debunking a rumor and this is the time that it came to my mind to do it”he said

Watch the video he shared below