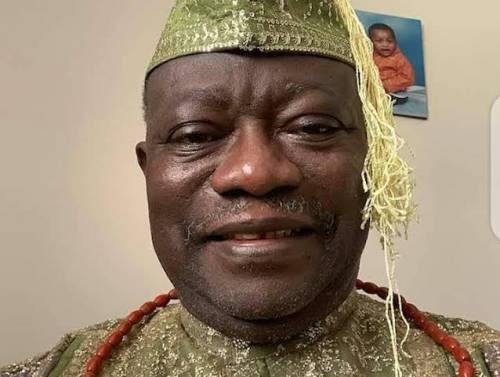 A Delta State Governorship aspirant for the 2023 general election, Kenneth Okpara, is dead. He was 60 years old.

The politician who was a former Commissioner for Finance and Economic Planning in the state, died at Capitol Hill Hospital, Warri at about 3am today November 19. He was said to have been battling a kidney ailment for the past three years. He was rushed to the hospital on Thursday for medical attention where doctors confirmed that his condition had deteriorated.

His body has been taken to a mortuary in Eku, Ethiope East Local Government Area of the state.

May his soul rest in peace, Amen.

BBNaija star, Khloe reacts to a message she received from a lesbian (screenshot)