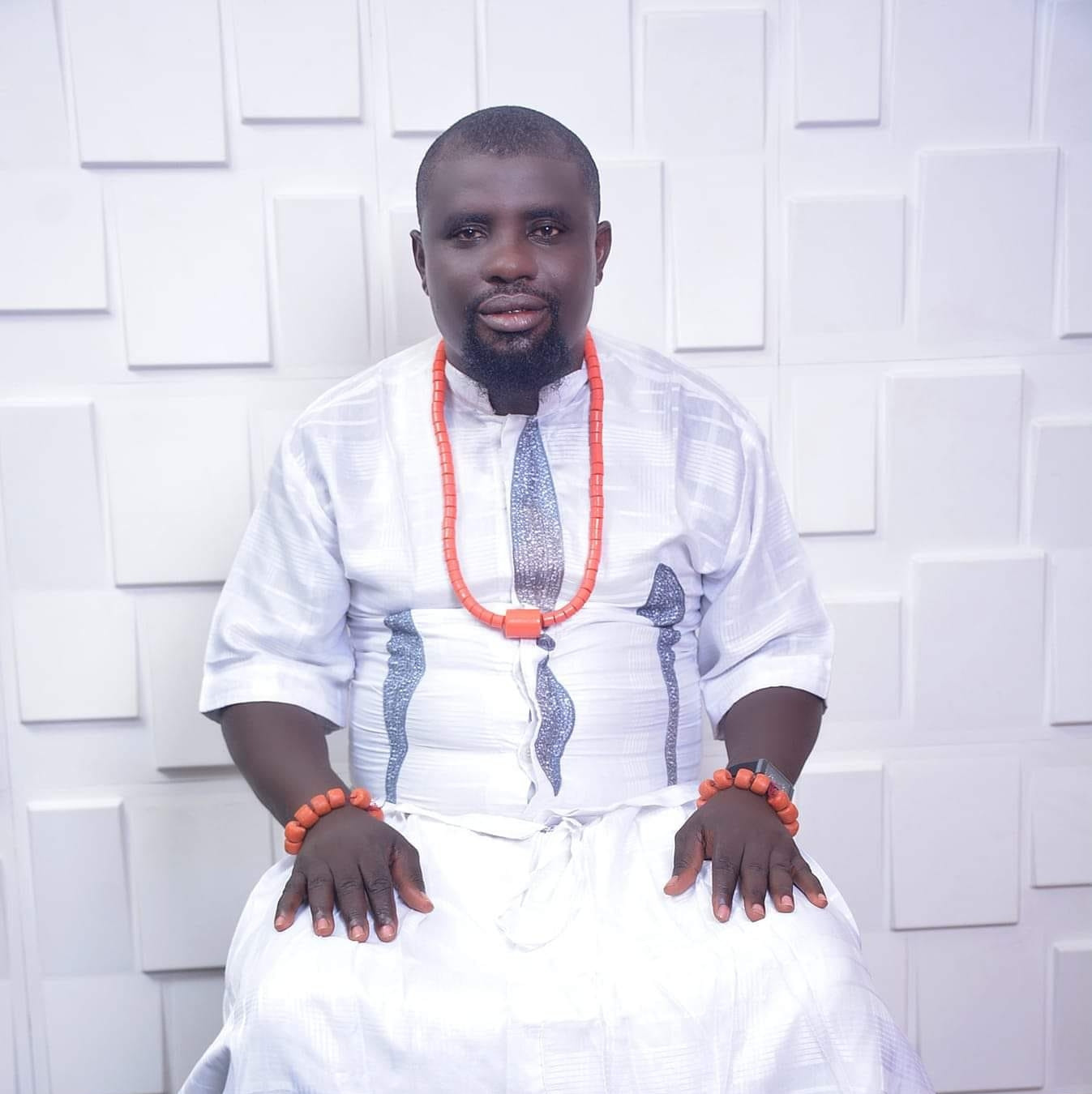 Edokpayi, who had earlier said that the only solution to extramarital affairs is polygamy, says  he does not have a side chick.

“Sir Oba Olateru Olagbegi II, Olowo of Owo left behind more than 140 children before his demise. Virtually, all of them were graduates. We say yes to polygamy.” he added.