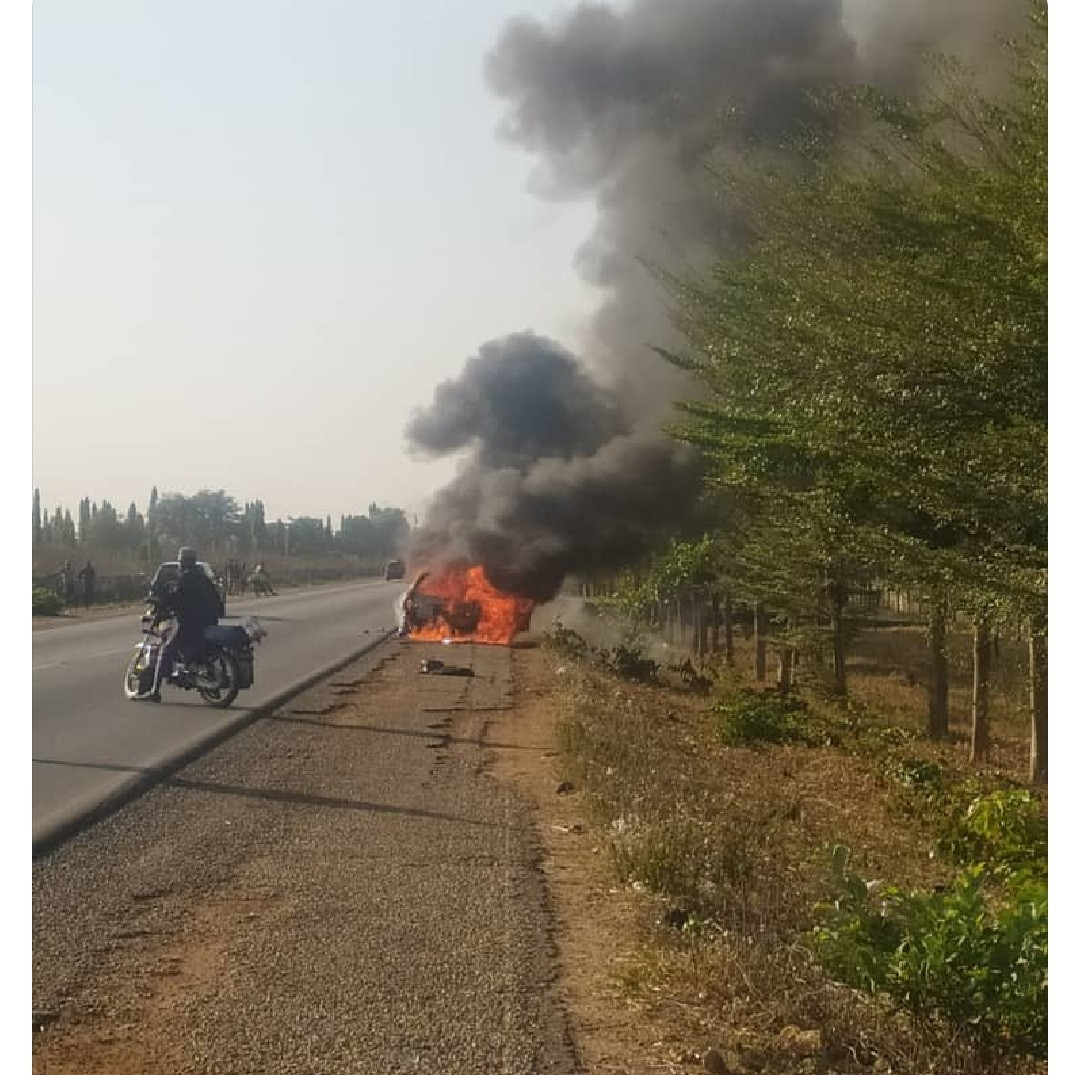 A Nigerian man took to Twitter to mark one year since he was saved from getting burnt in a car accident.

The Twitter user said he was to catch a flight from Jos to Lagos and he got to the airport an hour before his flight but was informed that the flight was rescheduled and they had taken off an hour earlier.

He decided to travel by road to Abuja and then take a flight from Abuja to Lagos.

His trip to Abuja ended with their car going up in flames.

He narrated the little discomforts he felt during the journey that saved him, the driver, and other passengers and allowed them to get out of the car in time before it blew up.

Emmanuella Ropo: Everything to know about Kwam 1’s new wife