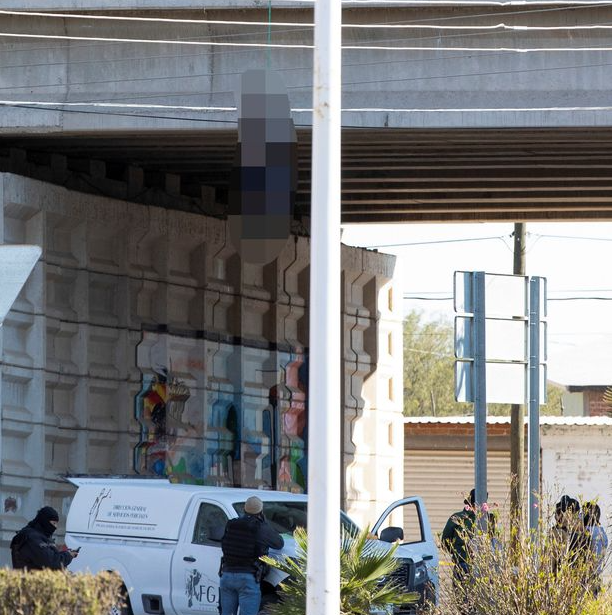 10 people were found dead in the state of Zacatecas in central Mexico on Thursday, Nov. 18.

Nine of the bodies were found hanging from a bridge, while one was found on a nearby motorway.

The corpses were found in the area of Cuauhtemoc municipality, the state government said in a statement.

Local media suggests that the acts of violence were committed in apparent gang-related killings.

It is suspected that the people involved were connected to a dispute between criminal gangs that operate in the area.

A local government spokesman said that an “intense investigation was ongoing.

Ex-NFL player, Zac Stacy arrested and jailed in Florida after being caught on video assaulting his ex-girlfriend in front of their son